Although the wound healing process in mammals and fish is remarkably similar, research on the latter is scarce. To fill this knowledge gap, a team of undergraduate students from Daegu Gyeongbuk Institute of Science and Technology, Korea, conducted a comparative study of wound healing in seven different fish species and investigated the role played by the skin bacterial community, demonstrating that fish can be an excellent model for exploring the mechanisms of wound healing. 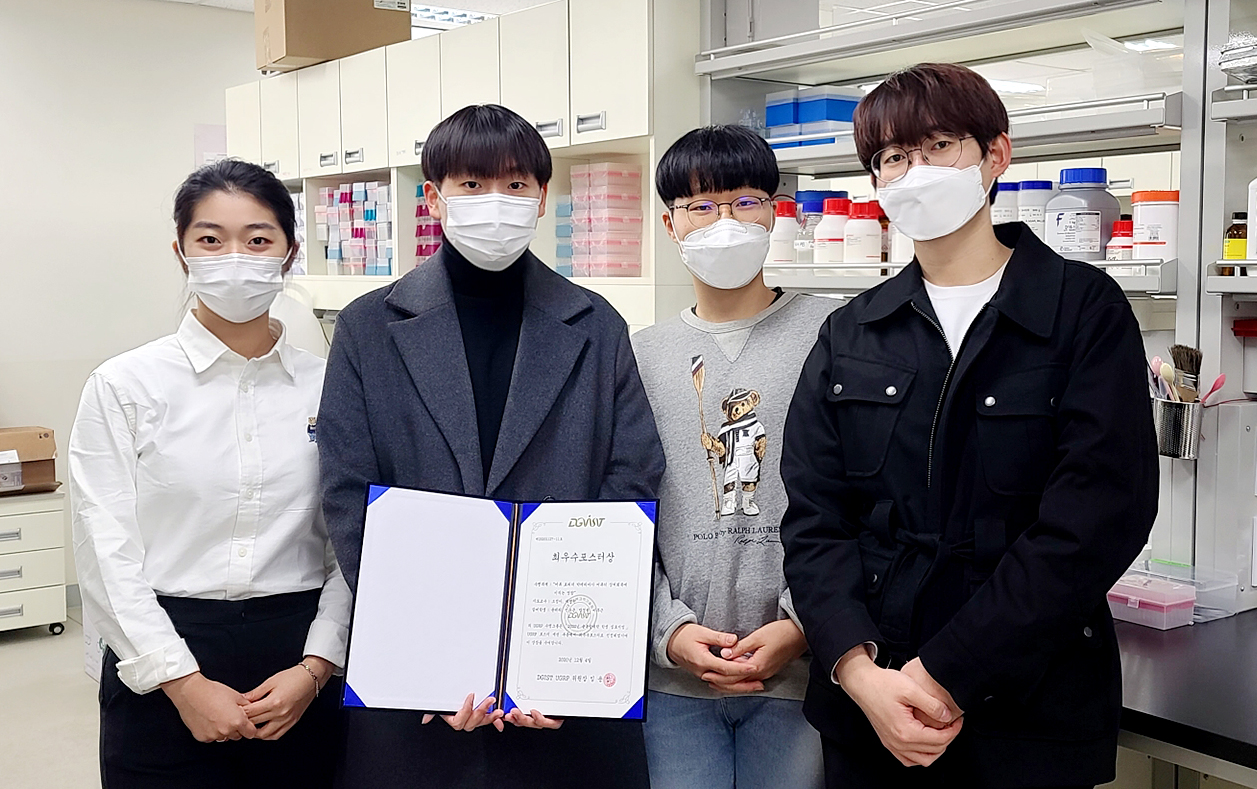 The team of undergraduate students that carried out the study: (From left to right) Soeun Shin, Tery Yun, Kyungwon Bang, and Mugeun Lee.

Although many of us take the healing processes of the skin for granted, they require a complex interplay of genetic and microbial factors. In mammals, including humans, scientists have demonstrated that symbiotic bacteria that live on the skin, known as “skin microbiota,” interact with the host’s immune systems to accelerate wound healing. However, despite the wound healing process in fish being quite similar to that in mammals, few studies have been carried out to investigate the role that skin microbiota plays and how this varies among different species.

In a recent study published in the International Journal of Molecular Sciences, a team of undergraduate students at Daegu Gyeongbuk Institute of Science and Technology (DGIST), Korea, set out to address this knowledge gap under the supervision of Professor Myungin Baek and Professor Jung-Ah Cho. First, they acquired multiple individuals of seven local species of fish that represented different habitats and skin types. Then, while the fishes were anesthetized, the team inflicted a deep circular wound (3 mm in diameter) in all of them to observe the healing rate of each species.

They found notable interspecies differences in the healing rate, with the scale-less Korean bullhead and the Chinese bleak exhibiting the fastest recovery. To determine if microbiota played any positive role in the wound healing process, the team administered antibiotics to some of the fishes of these two species. Surprisingly, the wound healing rate in the Korean bullhead increased after the application of the antibiotic solution, hinting at the possibility of harmful bacteria slowing down the process in nature.

The team confirmed this hypothesis by performing a 16S rRNA sequencing analysis on the bacteria found in the mucus around the wound. “We found that the population of one harmful bacteria the genus Elizabethkingia was more than 5000-fold reduced after antibiotic treatment in Korean bullhead specimens,” explains Tery Yun, the first author of the study. “Our study, thus, suggests that both host factors and microbial factors affect wound healing rates in fish species.”

Understanding the mechanisms of wound healing is crucial for medical applications and to develop new treatments for people suffering from slow wound healing rates, such as patients with diabetes. While animal models based on mammalian species might be more likely to produce results immediately relevant for humans, the immense diversity of fish makes them an attractive research target as well. Mr. Yun explains, “Fishes are an excellent model to study wound healing. They comprise nearly half of the entire vertebrate species on Earth, thereby providing vast genetic assets for studying wound healing mechanisms.”

Insights on wound healing from our piscine friends will certainly be welcome news for faster and more effective therapy for humans and non-human animals. 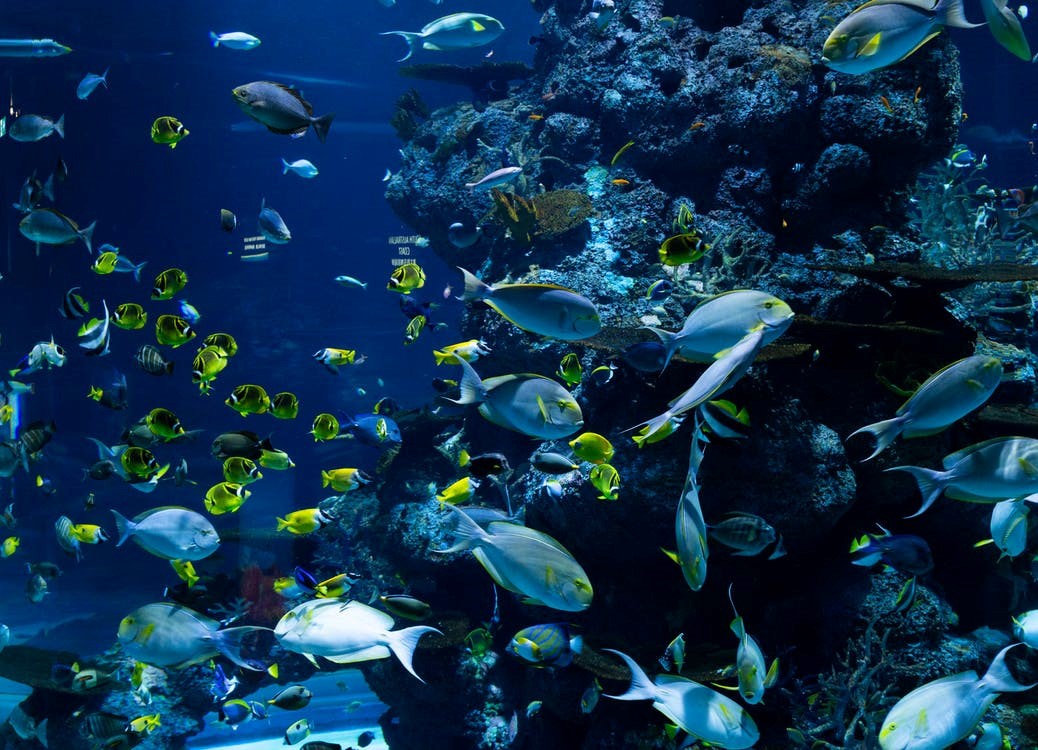 Fishes account for nearly half of the entire vertebrate species on Earth and could therefore provide vast genetic and microbial assets to investigate wound healing, as demonstrated recently by a group of researchers in DGIST, Korea.

Researchers from DGIST, Korea used seven species of fishes, including scaleless fishes such as this bullhead, to better understand skin wound healing rates, which could help inform treatment of skin wounds in humans.