A new platform effectively sorts and clusters single cells according to their physical properties and could provide clues for understanding individual cell interactions. 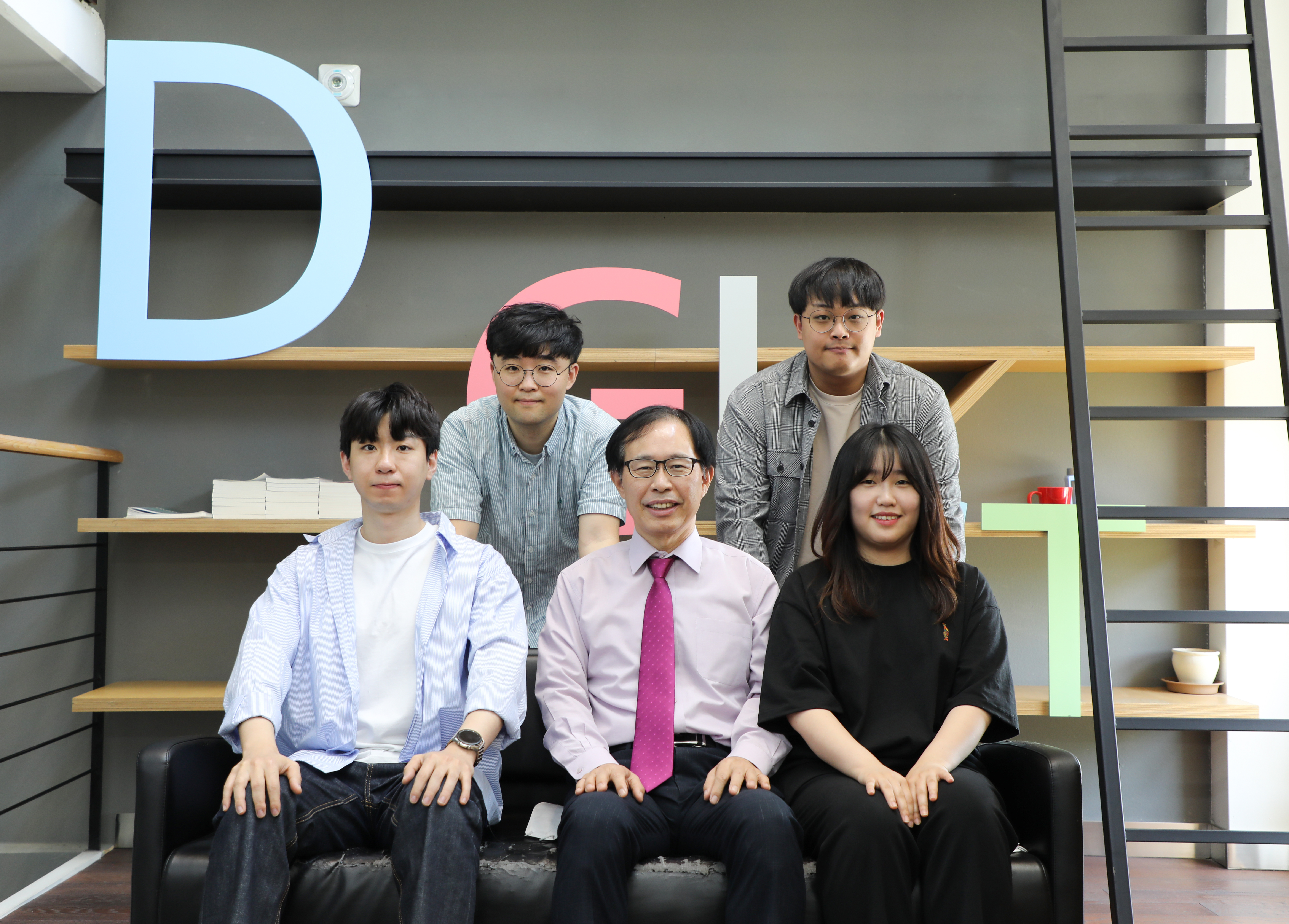 [photo 1. Professor Cheol Gi Kim (Middle) from the Department of Physics and Chemistry at DGIST, and Researchers]

Scientists at Korea's Daegu Gyeongbuk Institute of Science and Technology (DGIST) have successfully sorted individual cells according to their size by making them jump off magnetic trampolines and into different clustering rooms. They published their results in the journal Advanced Science.

Cells interact with each other in various ways, through contact at cellular junctions, for example, or when one cell ingests another. How cells interact depends on multiple factors, including their sizes and numbers. Understanding the effects of cell size and number on cellular interactions is important in the study of cancer formation and spread and also for studying the immune system. But currently, satisfactory approaches for sorting individual cells according to their physical characteristics are lacking.

CheolGi Kim and Byeonghwa Lim of DGIST's Department of Emerging Materials Science led a team of researchers to develop a 'magnetophoretic micro-distributor circuit' that can sort individual cells by size and number. Cells attached through antibodies to magnetic beads are placed into the micro-magnetic circuit. Under the influence of a rotating magnetic field, they move in the circuit until they come across a magnetic trampoline. If the size of a cell is suitable for that specifically designed trampoline, it will jump across a junction and continue moving until it reaches its clustering room. Cells that aren't the proper size pass through the junction and reach other trampolines, each individually designed to make only cells of a particular size jump into their respective rooms. The cell clustering platform enables programmable control of the size and number of cells in each room by integrating the magnetic trampolines with electric current-driven transitors.

The trampolines are tiny elliptical magnetic discs made from a nickel-iron alloy and coated with Teflon. The elliptical shape of each trampoline in the circuit is varied slightly by changing its length to width ratio, known as the aspect ratio. A repulsive force forms that causes the jumping action when the micromagnet-attached cells reach a trampoline with the appropriate aspect ratio.

“Our platform was able to separate cells that are only 1-2 micrometres different in size with 88.6% efficiency,” says Kim.

The researchers successfully used the platform to form various number and size clusters of immune and cancer cells. This pilot could be used to develop an effective cells-on-a-chip platform for controlling cell size and number in cell interaction experiments. It could also be used in new platforms for disease diagnosis, for precision personalized care and for drug development and screening. 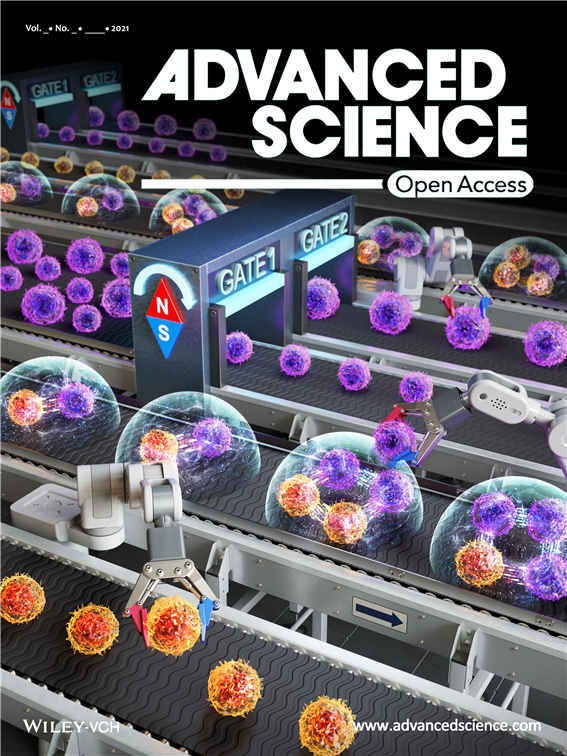 [photo 2. Conceptual diagram that expresses the process of cell clustering through cell size and number control like a smart factory]