- The research team of Prof. Su-Il In, DGIST introduces new acupuncture needle fabrication technology that utilizes the characteristics of noble metal nanoparticles.
- Prominent electrochemical and electrophysiological effects, are expected to influence the fields of traditional Korean medicine and alternative medicine. 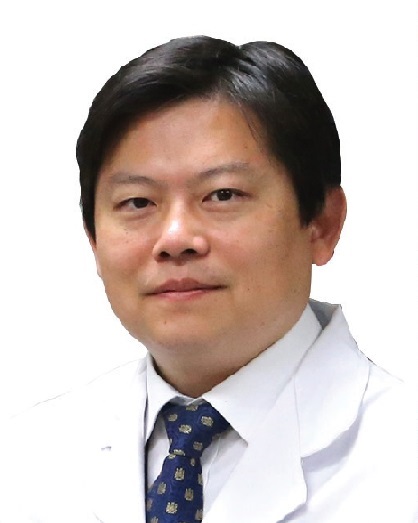 The research team led by Prof. Su-Il In of Department of Energy Science & Engineering, DGIST developed a “noble metal nanoparticle-deposited porous acupuncture needle.” The research was conducted in collaboration with the research team led by Prof. Bonghyo Lee of Department of Oriental Medicine, Daegu Haany University. The study, which combined nanotechnology with porous acupuncture needles, is expected to emerge as a new innovative technology in the fields of Korean oriental medicine and alternative medicine.

Prof. Su-Il In had already developed porous acupuncture needles in 2016, and continuously conducted a research on the application of nanotechnology surface modification to the previously developed porous acupuncture needles, with the aim of improving their electrochemical and electrophysiological effects. The team succeeded in developing a novel needle fabrication technology with the deposition of nanoparticles of gold, silver, and platinum.

The noble metal nanoparticle-deposited porous needles have microscopic holes on the surface. The diameter of the hole ranges from nanometers (nm = one billionth of a meter) to micrometers (μm = one millionth of a meter). In addition, noble metal nanoparticles with size 100 nm or smaller are uniformly deposited between the micro-pores of the porous acupuncture needles. Those microscopic holes increase the surface area of the needle by 37 times and can significantly amplify the electrochemical and electrophysiological signals generated by the needle.

The silver nanoparticle-deposited porous needle, particularly, is known to have the best electrochemical and electro-neurophysiological properties, which was confirmed by its outstanding benefits on alcohol detoxification of laboratory animals in chronic detox treatment experiments. So it is expected to have benefits in various treatments including chronic alcoholism in humans.

Professor Bonghyo Lee of Daegu Haany University said, “The results of research using noble metal nanoparticle-deposited porous acupuncture have laid the foundation for further advancement of oriental medical acupuncture,” and further continued, “The research is expected to play an important role in improving the quality of the medical technology of traditional Korean medicine.”

Professor Su-Il ln of Department of Energy Science & Engineering, DGIST, said, “Noble metal nanoparticle-deposited porous needles, which are more advanced than conventional porous needles, are the result of new convergence of Nanotechnology and traditional Korean medicine,” and added, “We will continue to conduct related research and strive for commercialization.”

The present research was carried out as a part of the traditional Korean medicine -based convergence technology development project of the Ministry of Health & Welfare, Republic of Korea, and was published online on Wednesday, December 9 in the 10th issue of “RSC Advances,” which is an international journal in chemistry.