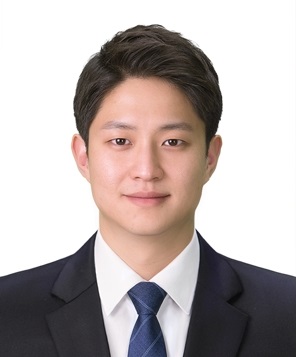 Research teams led by Dr. Jeongmin Kim of the Division of Nanotechnology and Prof. Woo young Lee of the Department of New Materials, Yonsei University, developed a novel material with thermoelectric conversion capacity by controlling the laminating two-dimensional structure of the transition metal chalcogen compound, which is a next-generation semiconductor material. The research is expected to contribute to the development of energy harvesting technique and thermoelement commercialization, with precise temperature control and a simultaneous heating-cooling system.

Recently, nanomaterials with electrical properties and strength similar to graphene are being extensively studied. Among these nanomaterials, the chalcogen compound, which is a two-dimensional transition metal, is known to have multiple band structures and various electrical properties depending on the interatomic bonding direction and laminating structure; thus, it is now emerging as a next-generation energy material. The applications of the material are countless, particularly due to the existing bandgap in the semiconductor. A bandgap, a specific energy region that controls the flow of electrons inside the material, is an essential property for the practical applications of an electronic device.

And among the nanomaterials based on the chalcogen compound, the 2H-phase niobium diselenide (2H-NbSe2) is gaining attention. However, due to the metallic band structure with a low Seeback coefficient, its thermoelectric conversion capacity is low and hence, its commercialization is limited.

Furthermore, Hongjae Moon, a Ph.D. candidate in the Department of New Materials at Yonsei University, participated in the research, while the research was published in ‘Nano Energy’ on December 1.