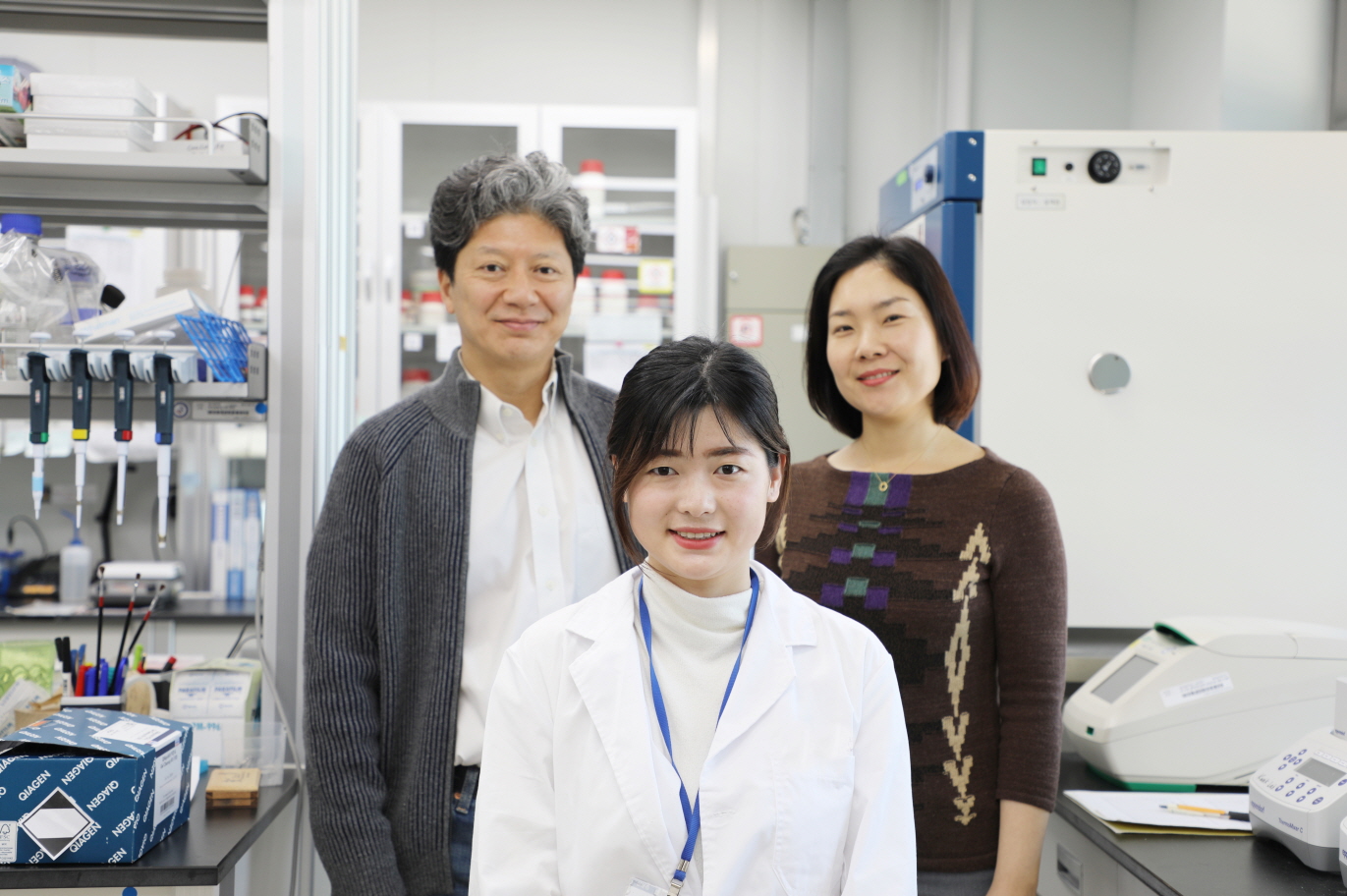 Environmental cues prompt small RNA segments to regulate the development and distribution of tiny pores involved in photosynthesis in plants. The finding by DGIST researchers in Korea was published in the Proceedings of the National Academy of Sciences (PNAS) and could further efforts to improve agricultural crop productivity.

Plant pores, called stomata, are tiny openings mainly found on the surfaces of leaves. They are bordered by two ‘guard cells’, and are involved in gas exchange and water loss between plants and the atmosphere.

Scientists already have a good idea about many molecular signals involved in turning on and off genes responsible for stem cells becoming guard cells. But, in addition to normal hereditary processes, environmental cues can also affect how stomata develop and are distributed. For example, pathogen infections, high carbon dioxide levels and high temperatures lead to reduced pore density.

Molecular cell biologist June Kwak of the Daegu Gyeongbuk Institute of Science and Technology (DGIST) and colleagues investigated if RNA segments called micro RNAs (miRNAs) were involved in stomatal formation and distribution triggered by surrounding conditions. miRNAs are gene regulators that give multi-cellular organisms a degree of flexibility to respond and adapt to environmental changes.

Kwak and his team developed an approach that allowed them to ‘see’ which miRNAs turned on throughout the transition from stem cell to guard cell. They found that slightly more than half of all known miRNAs in a plant called Arabidopsis turned on during the various stages of guard cell development. Inhibiting or increasing the expression of the miRNAs altered guard cell formation and distribution, indicating that miRNAs play a crucial role in the pore development. 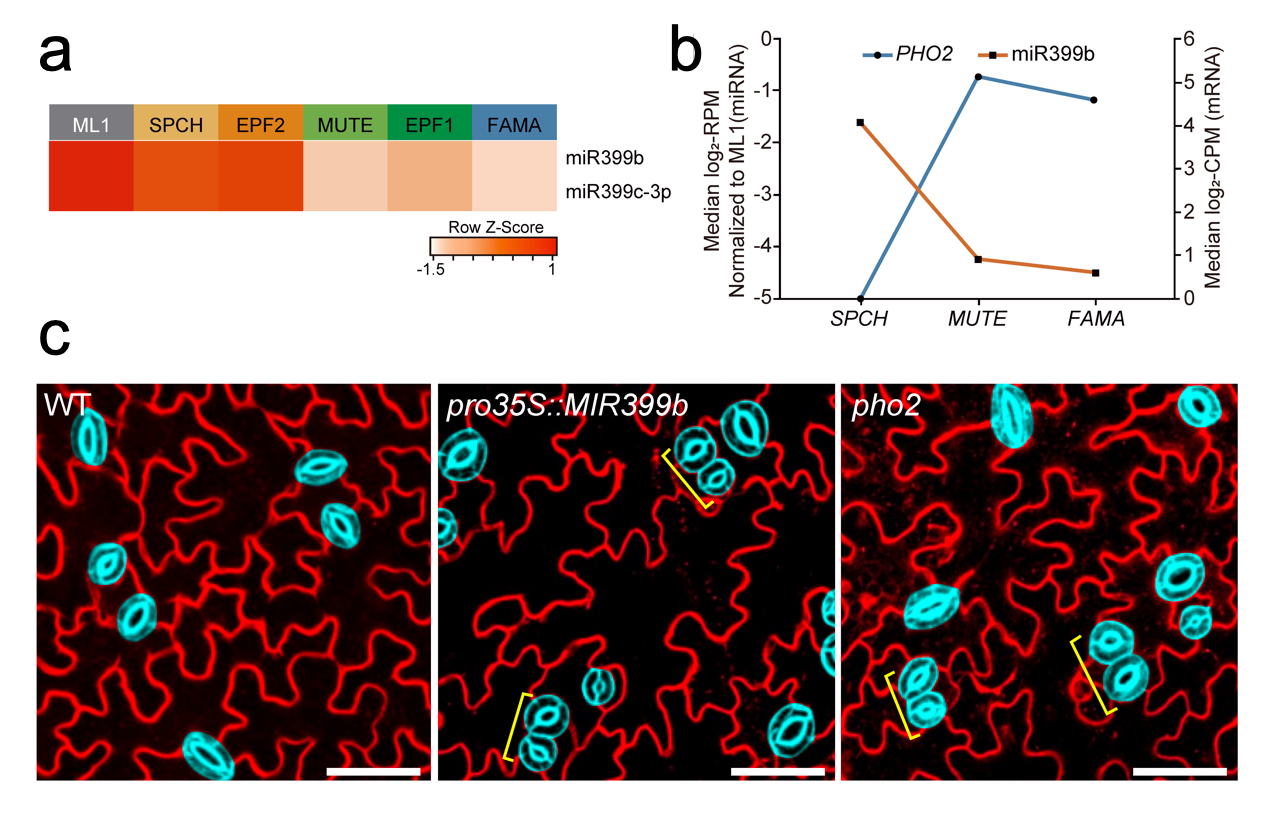