Scientists from the Daegu Gyeongbuk Institute of Science and Technology, Korea, develop a novel silica-based cathode for lithium–sulfur batteries, thereby enabling the realization of batteries that can last for over 2000 charge/discharge cycles. The possibility of successfully using the unconventional silica could spark a paradigm shift in rechargeable battery designs. 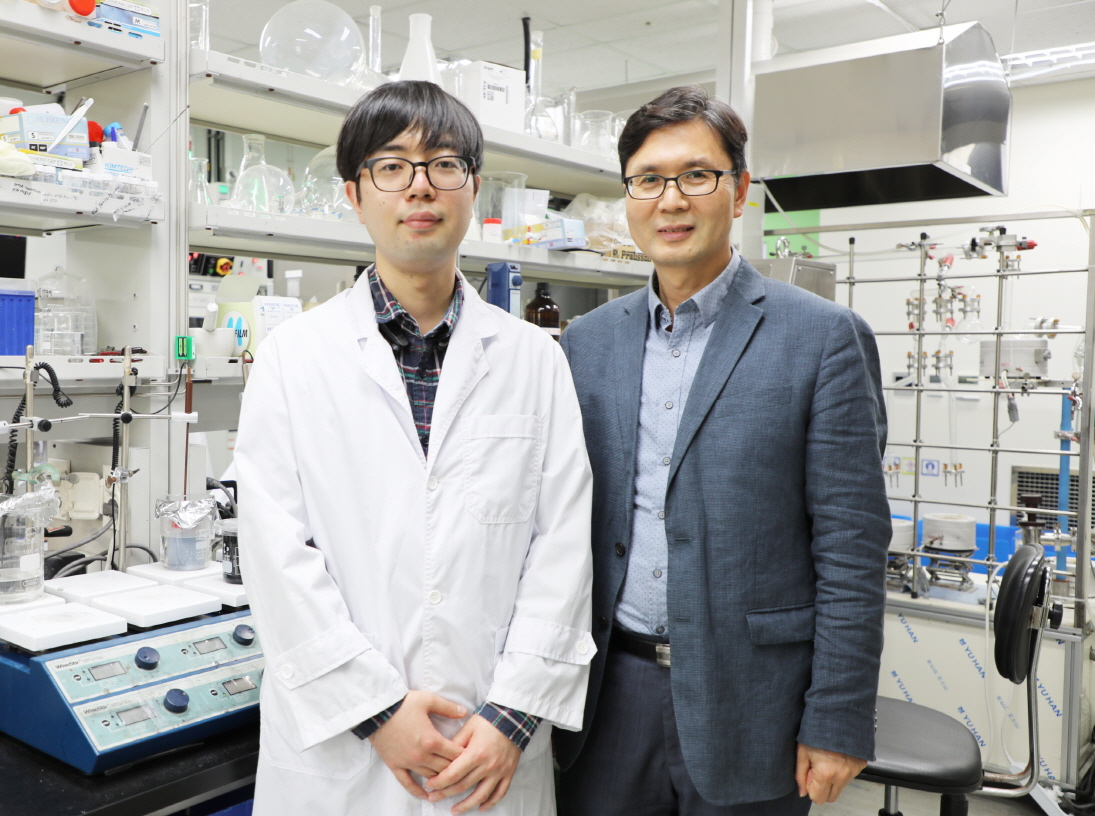 The tremendous increase in the use of mobile technology, wearable electronics, and a wide range of portable devices in general over the past few decades, has driven scientists worldwide to seek out the next breakthrough in rechargeable batteries. Lithium–sulfur batteries (LSBs)—composed of a sulfur-based cathode and lithium anode submerged in a liquid electrolyte—are promising candidates to replace the ubiquitous lithium-ion battery because of their low cost and the non-toxicity and abundance of sulfur.

However, using sulfur in batteries is tricky for two reasons. First, during the “discharge” cycle, soluble lithium polysulfides (LiPS) form at the cathode, diffuse into the electrolyte, and easily reach the anode, where they progressively degrade the capacity of the battery. Second, sulfur is non-conducting. Thus, a conductive and porous host material is required to accommodate sulfur and simultaneously trap LiPS at the cathode. In the recent past, carbon-based host structures have been explored because of their conductivity. However, carbon-based hosts cannot trap LiPS.

In a recent study published in Advanced Energy Materials, scientists from the Daegu Gyeongbuk Institute of Science and Technology proposed a novel host structure called “platelet ordered mesoporous silica (pOMS).” What is unusual about their choice is that silica, a low-cost metal oxide, is actually non-conducting. However, silica is highly polar and attracts other polar molecules such as LiPS.

Upon application of a conductive carbon-based agent to the pOMS structure, the initial solid sulfur in the pores of the structure dissolves into the electrolyte, from where it then diffuses towards the conductive carbon-based agent to be reduced to generate LiPS. In this manner, the sulfur effectively participates in the necessary electrochemical reactions despite the silica’s non-conductivity. Meanwhile, the polar nature of the pOMS ensures that the LiPS remains close to the cathode and away from the anode.

The scientists also constructed an analogous non-polar, highly conductive conventional porous-carbon host structure to run comparative experiments with the pOMS structure. Prof Jong-Sung Yu, who led the study, remarks: “The battery with the carbon host exhibits high initial capacity that soon drops due to the weak interaction between non-polar carbon and LiPS. The silica structure clearly retains much more sulfur during continuous cycles; this results in much greater capacity retention and stability over as many as 2000 cycles.”

Yet, all this considered, perhaps the most important insight to derive from this study is that host structures for LSBs need not be as conductive as was previously thought. Prof Yu comments: “Our results are surprising, as no one might have ever thought that non-conductive silica could be a highly efficient sulfur host and even outperform state-of-the-art carbon hosts.” This study broadens the selection of host materials for LSBs and could lead to a paradigm shift in realizing next-generation sulfur batteries.