Most common thin-film solar panels consist of expensive rare-earth elements like indium and gallium, or highly toxic metals like cadmium. Environment-friendly solar panels consisting of the abundant materials Cu, Zn, Sn offer attractive alternatives, but are hindered by their low practical efficiency compared to their theoretical potential. Researchers from DGIST have now discovered a way to overcome these hurdles. 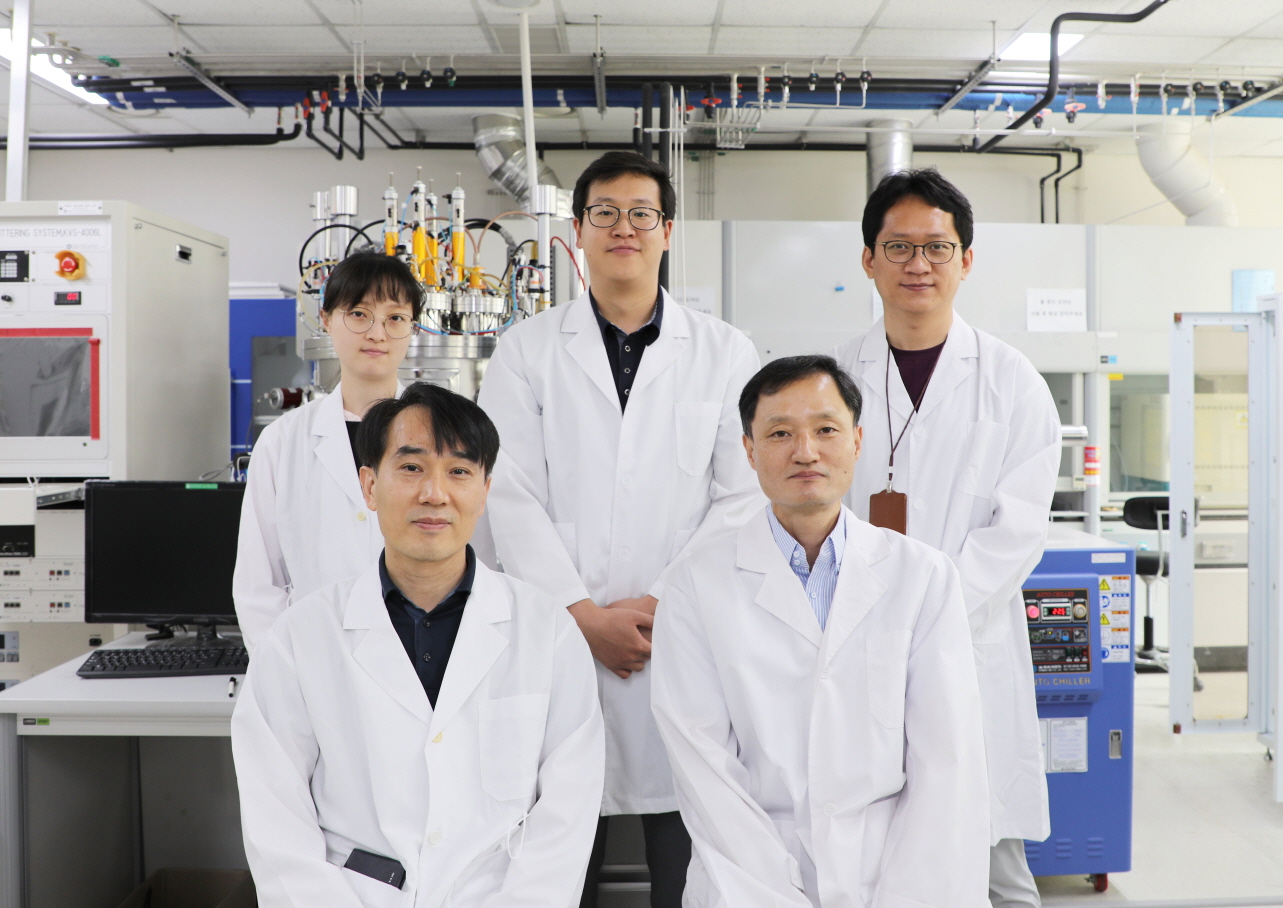 A team of scientists from DGIST, led by Dr. Jin-Kyu Kang and Dr. Dae-Hwan Kim, has been experimenting with solar panels made from cheaper and more abundant elements. Now, they have published the findings of their latest study in Advanced Energy Materials. Dr Kang elaborates on the reasons based on which they chose their materials for the study: “Thin-film solar cells using bronze (Cu-Sn) and brass (Cu-Zn) as base materials are composed of non-toxic earth-abundant materials, and have been studied worldwide because of their low cost, high durability, and sustainability.” 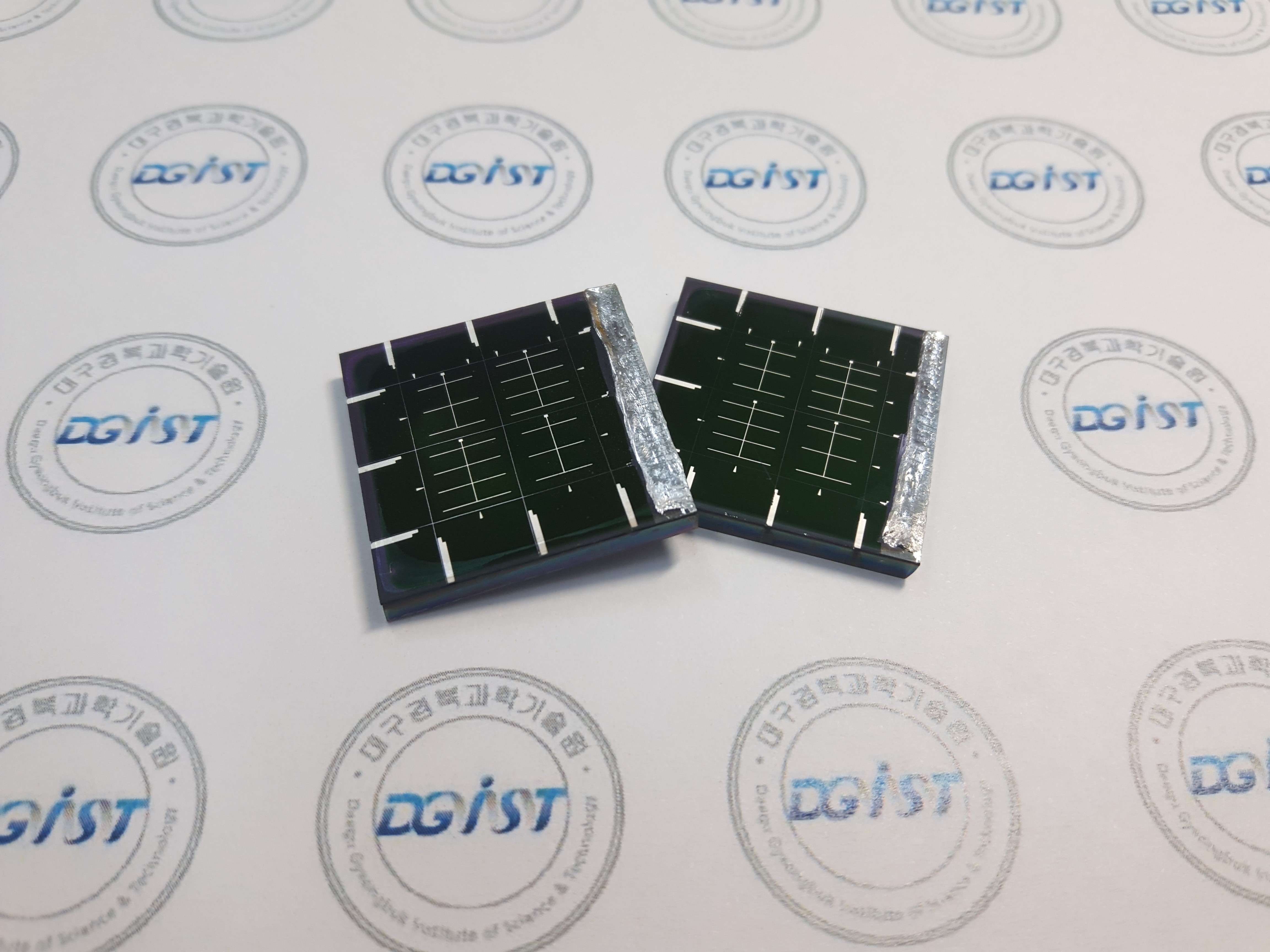 In close proximity to our homes and lives, solar panels are the most efficient when they are inexpensive and non-toxic. The DGIST team prepared lab-scale CZTSSe solar cells, and one of them showed a tie world record of 12.6% conversion efficiency. ⓒDGIST

However, using these alloys in thin film technology has its own drawbacks. While the theoretical efficiency of these panels matches the efficiencies of top market products, in practice, they tend to underperform drastically. This is because of the formation of various defects in the materials, such as “point” defect, “surface” defect, and “volume” defect, during “annealing” (or the process of heating and cooling to make a CZTSSe film). These defects undermine the current flow, resulting in loss of electricity generated.

Therefore, the scientists wanted to find a way to synthesize the best quality CZTSSe (copper, zinc, tin, sulfur, and selenium) thin films. They played around with the annealing profile, which has a strong effect on the grain size of CZTSSe thin film: the longer the annealing time and higher annealing temperature, the larger the grains, and the lesser the electricity loss.

With this new observation, a significant hurdle has been overcome in the search for low-cost environment-friendly solar energy. Dr Kim concludes, “Our technology has diverse applications, including in electronic devices, household goods, buildings, and vehicles. The best part is that CZTS solar cells are free of the current drawbacks of toxic and rare metals. We can install everywhere we want!”