Lithium metal batteries comprising lithium anodes hold much promise in replacing conventional lithium-ion batteries due to their high theoretical capacity but suffer from poor cycling performance due to undesirable side reactions. Now, Korean researchers have worked around the problem with engineered lithium metal powder pre-planted with lithium nitride (LN-LMP), reporting a surpassing cycling performance for an LN-LMP-based electrode and paving the way for their commercialization. 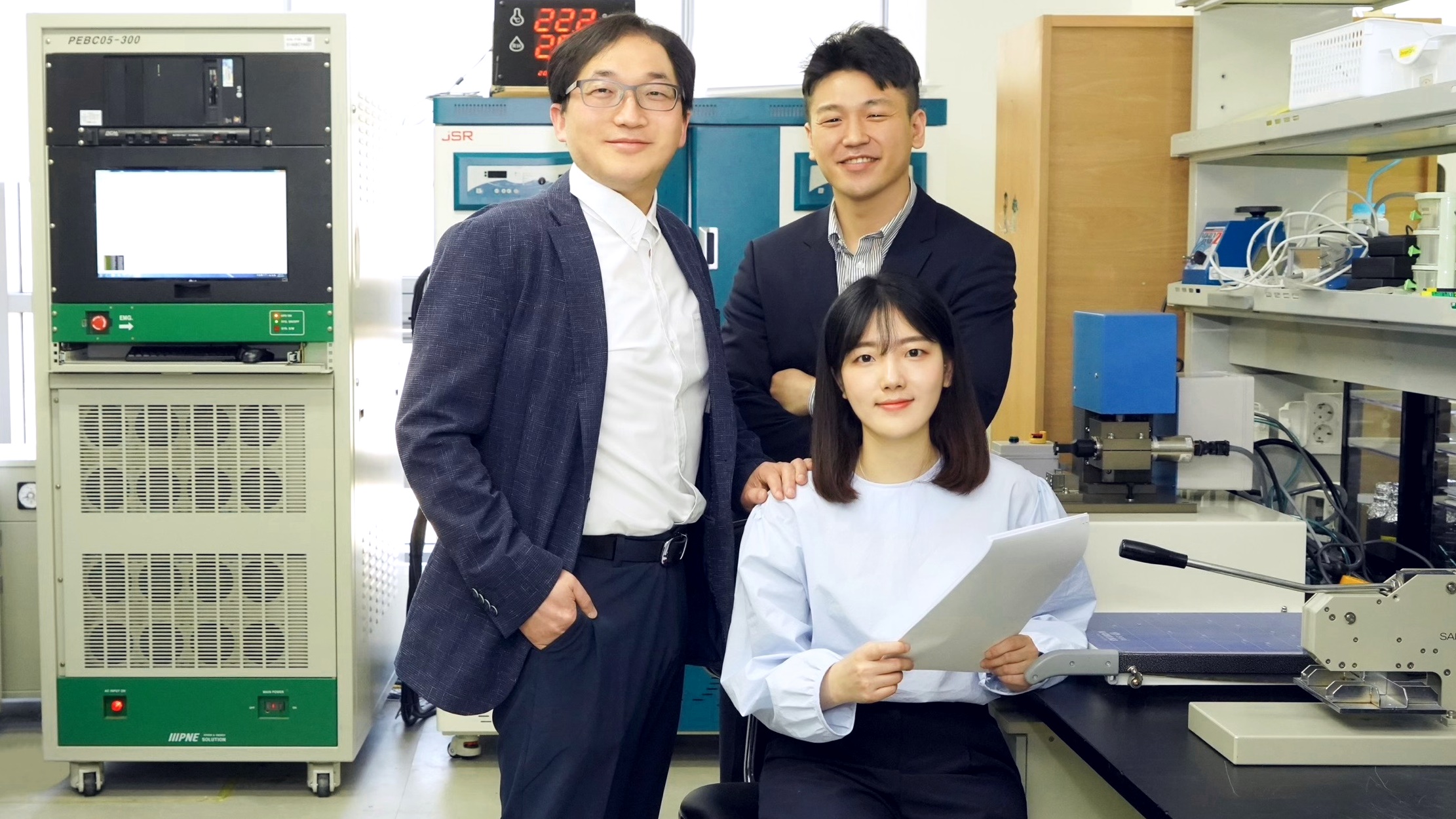 Our lives today are governed by electronics in all shapes and forms. Electronics, in turn, are governed by their batteries. However, the traditional lithium-ion batteries (LIBs), that are widely used in electronic devices, are falling out of favor because researchers are beginning to view lithium metal batteries (LMBs) as a superior alternative due to their remarkably high energy density that exceeds LIBs by an order of magnitude! The key difference lies in the choice of anode material: LIBs use graphite, whereas LMBs use lithium metal.

Such a choice, however, comes with its own challenges. Among the most prominent ones is the formation of needle-like structures on the lithium anode surface during cycling called “dendrites” that tend to pierce the barrier between the anode and cathode, causing short-circuit and, consequently, safety issues. “Li dendrite formation is strongly dependent on the surface nature of lithium anodes. A crucial strategy for LMBs, therefore, is to build an efficient solid-electrolyte interface (SEI) at the lithium surface,” explains Prof. Yong Min Lee from Daegu Gyeongbuk Institute of Science and Technology (DGIST), Korea, who specializes in battery design.

Accordingly, researchers have explored a variety of strategies, from 2D interfacial engineering to 3D lithium anode architecture. In each case, solving one problem has merely given way to another. However, a new approach based on lithium metal powder (LMP) composite electrodes promises to stand out. The appeal of LMP lies in their spherical shape, which results in higher surface area, and ease of thickness tunability, allowing for wider and thinner electrodes. However, problems with LMP use still exist, such as the morphological failure caused by the inherent nature of their uneven surface.

Now, in a new study published in Advanced Energy Materials, Dr. Lee, along with researchers from Korea, adopted a novel approach in which they pre-planted LiNO3 to the LMP itself during the electrode fabrication process, allowing them to fabricate ~150-mm-wide and 20-µm-thick electrodes, which showed a coulombic efficiency of 96%.

The addition of LiNO3 to LMP accomplished two things: it induced a uniform N-rich SEI on the LMP surface and led to its sustained stabilization over prolonged cycling as LiNO3 was steadily released into the electrolyte. In fact, LMBs with LiNO3 pre-planted LMP (LN-LMP) demonstrated an outstanding cycling performance, with 87% capacity retention over 450 cycles, outperforming even cells with LiNO3-added electrolytes.

Conventional lithium-ion batteries (LIBs) are quickly falling out of favor as researchers are beginning to view lithium metal batteries as a superior alternative due to their relatively longer battery life / Photo courtesy: Unsplash

Prof. Lee is thrilled by these findings and speaks of their practical ramifications. “We expect that pre-planting Li stabilized additives into the LMP electrode would be a stepping-stone towards the commercialization of large-scale Li-metal, Li-S, and Li-air batteries with high specific energy and long cycle life,” he says.

With respect to batteries, it looks like lithium is not going out of fashion anytime soon!