Scientists at Daegu Gyeongbuk Institute of Science and Technology, Korea, show that it is possible to distinguish between left-handed and right-handed people by noninvasively monitoring just their brain activity during passive tactile stimulation. These results are key in haptic research (the study of sensory systems) and have various important implications for brain–computer interfaces, augmented reality, and even artificial intelligence. 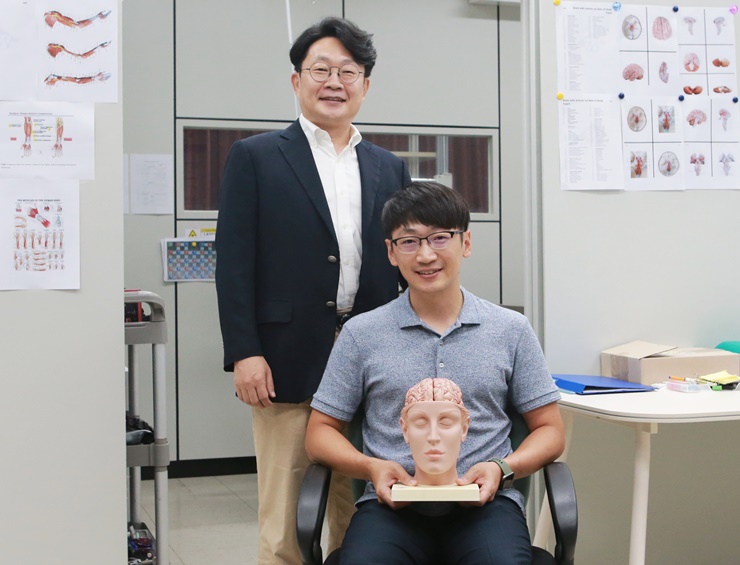 Have you ever wondered whether the brains of right-handed people work differently from those of left-handers? Is it possible to distinguish between them by observing their brain activity in response to stimuli or tasks? These are important questions from the perspectives of both basic sciences and application-based fields such as brain–computer interfaces, rehabilitation robotics, and augmented reality.

Since the past few years, a team of scientists at Daegu Gyeongbuk Institute of Science and Technology (DGIST), Korea, has been actively conducting fundamental research to answer these questions. Led by Principal Scientist Dr. Jinung An, their initial focus was on finding a method to objectively evaluate haptic devices, which provide tactile feedback simulating textures and surfaces, based on user responses at the brain level.

In a previous study, they had found that the brains of right-handers responded differently from those of left-handers when performing complicated manipulation tasks. In short, when a right-hander uses their preferred hand, specific areas within the left-brain hemisphere are activated. In contrast, when they use their left hand, a much larger area spanning both brain hemispheres is used. Surprisingly, this asymmetry was significantly more pronounced in right-handers than in left-handers.

In their latest study published in Scientific Reports, Dr. An and his colleagues show that this asymmetry in right-handers was also evident during passive tactile stimulation of the fingers. They used a technique called functional near-infrared spectroscopy to noninvasively monitor changes in the oxygenation of red blood cells in the brain, which reflect its local activation patterns. Excited about the results, Dr. An remarks, “We present the possibility of distinguishing left-handed and right-handed people using passive touch alone, which reveals functional cortical differences. Our outcomes can be immediately used to quantitatively evaluate hand preference and may also be useful for brain–computer interfaces that connect tactile displays to brain signals in augmented reality.”

These findings are also relevant for developing cognitive enhancement treatments for autism and brain-mimicking artificial intelligence. Additionally, this approach could be a turning point in haptics—the study of sensing through touch. “Although existing haptic research has mainly focused on the peripheral nervous system, I hope that our study will serve as the starting point for a paradigm shift involving central nervous system-oriented research,” concludes Dr. An.

The outcomes of this study may truly have consequences left and right! 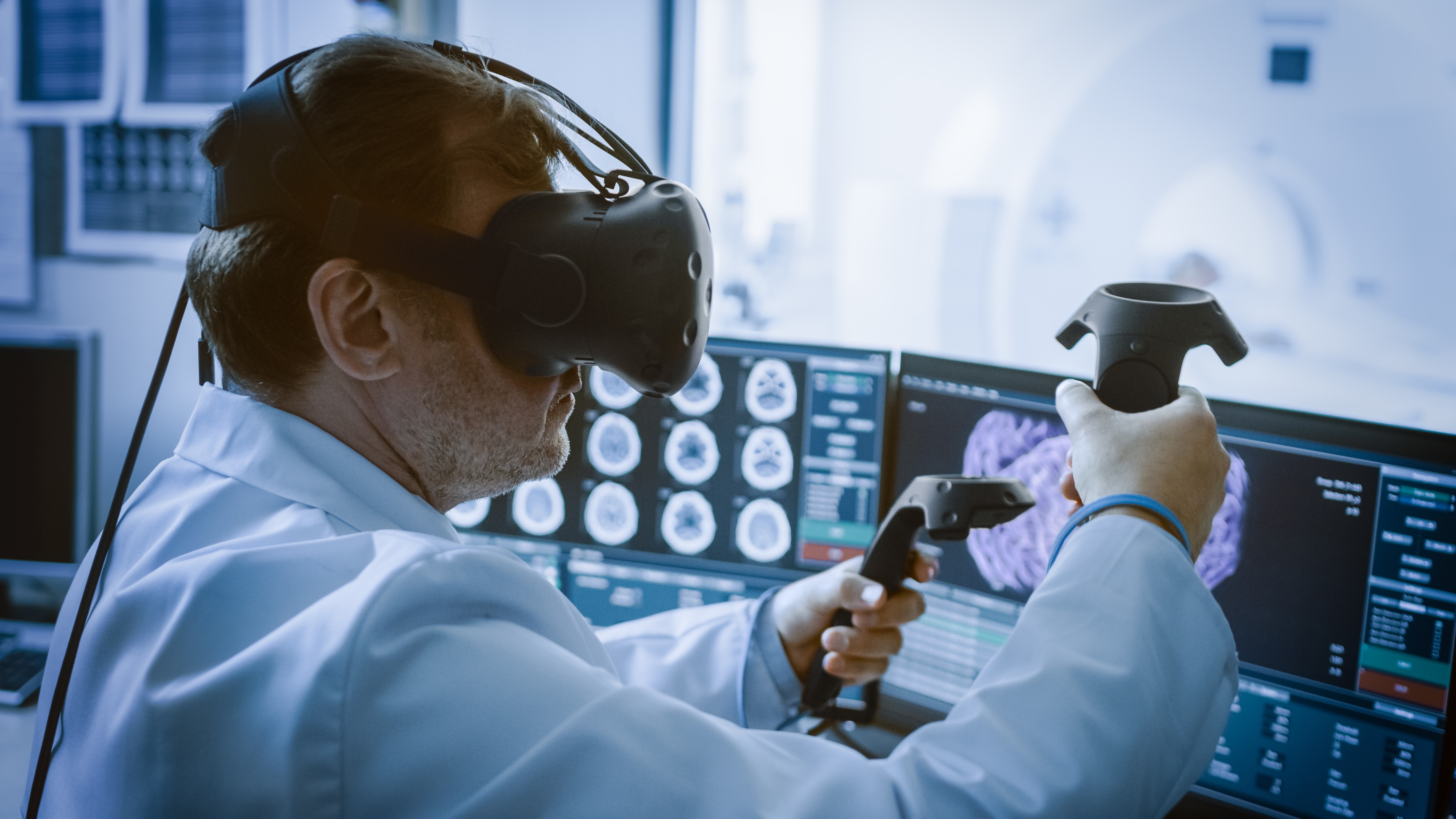 Haptic technology can be integrated into augmented or virtual reality systems to provide tactile feedback, which is useful for applications that involve remote manipulation. The findings of Dr. An’s study can help in developing brain–computer interfaces for such haptic devices.
Photo Courtesy: Shutterstock