Scientists in Korea explain a new process that maximizes photon conversion in 2D materials, which could innovate photonic-based applications

Scientists at Daegu Gyeongbuk Institute of Science and Technology, Korea, have developed a new process that provides an ultrafast process of photon generation in two-dimensional materials. This process can potentially fuel the development of advanced optical devices in the field of photonics. 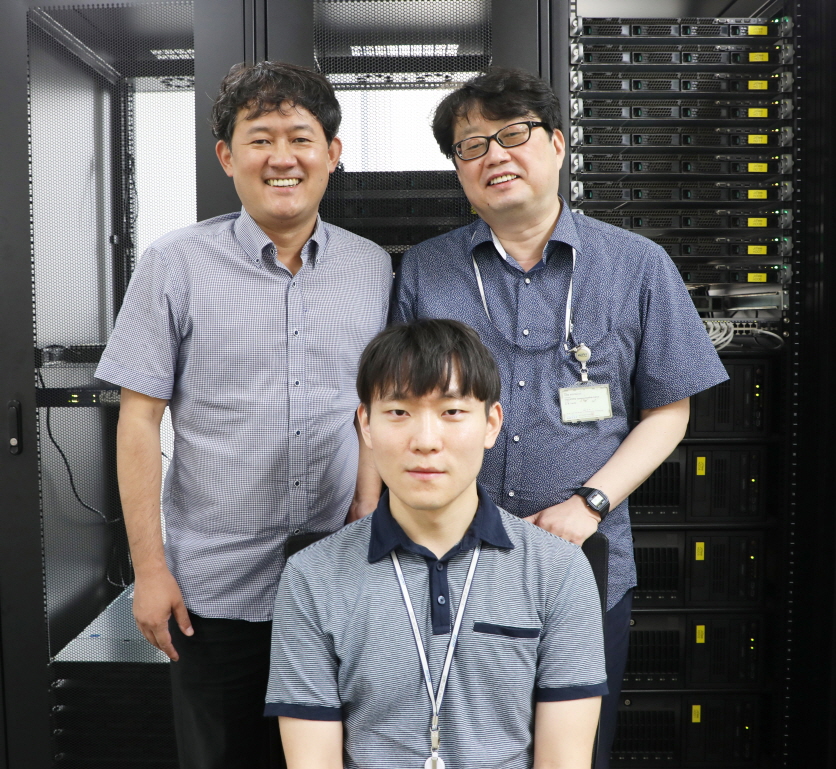 Photonics, or the science of manipulating light, has various applications in modern electronics—such as in information technology, semiconductors, and health-based devices. Thus, researchers globally have been focused on finding novel approaches to spur advances in the field of photonics. But, the challenge lies in optimizing the process of “photon generation” as desired, which is crucial to all photonics-based applications.

In a recent study published in Nano Letters, a team of researchers at Daegu Gyeongbuk Institute of Science and Technology (DGIST), led by Professor J.D. Lee, developed a novel mechanism to maximize the efficiency of photon conversion in 2D materials. The scientists achieved this by exploring a method called “nonlinear second-harmonic generation” (SHG), an optical process wherein two photons with the same frequency interact with a nonlinear material and generate a new photon with twice the energy, thus resulting in frequency doubling. “The efficient generation of photons is a crucial part of developing photonic devices. In our study, we developed an ultrafast process of photon conversion in an atomistic-layer material to innovate photonics-based applications.”

In their study, the scientists focused on a 2D material called tungsten diselenide (WSe2), owing to its intriguing band characteristics. For instance, this material consists of various “resonant points” that sensitively respond to the absorption of light particles called “photons.” Prof Lee says, “We focused on this feature of WSe2 and revealed a new process to convert the “color” in photons through the maximized dual resonant mode.”

Based on SHG, the researchers proposed a novel method called “dual-resonant optical sum frequency generation” (SFG), in which they selected two resonant points in WSe2 called A and D excitons, respectively. Using this method, the researchers found that when WSe2 is irradiated using two excitation pulses (ω1 and ω2), with one of the two pulses (ω1) being tuned to A exciton and their sum frequency (ω1 + ω2) to the D exciton, the signal is 20 times higher than the single-resonant mode! Not just this, the intensity that was produced by this method was found to be 1 order of magnitude higher than SHG under the same conditions. These findings were then confirmed using various techniques, including density functional theory and optical experiments. Prof Lee states, “Our proposed dual-resonant SFG method provides new scientific insights into not only nonlinear spectroscopic and microscopic methods but also nonlinear optics and technology using two-dimensional semiconductors.”

These findings show tremendous potential for the development of advanced photonic devices. Prof Lee concludes, "Our study can potentially take photonics-based applications to the next level—for example, cheaper diagnostic methods through better optical imaging instruments in the near future." 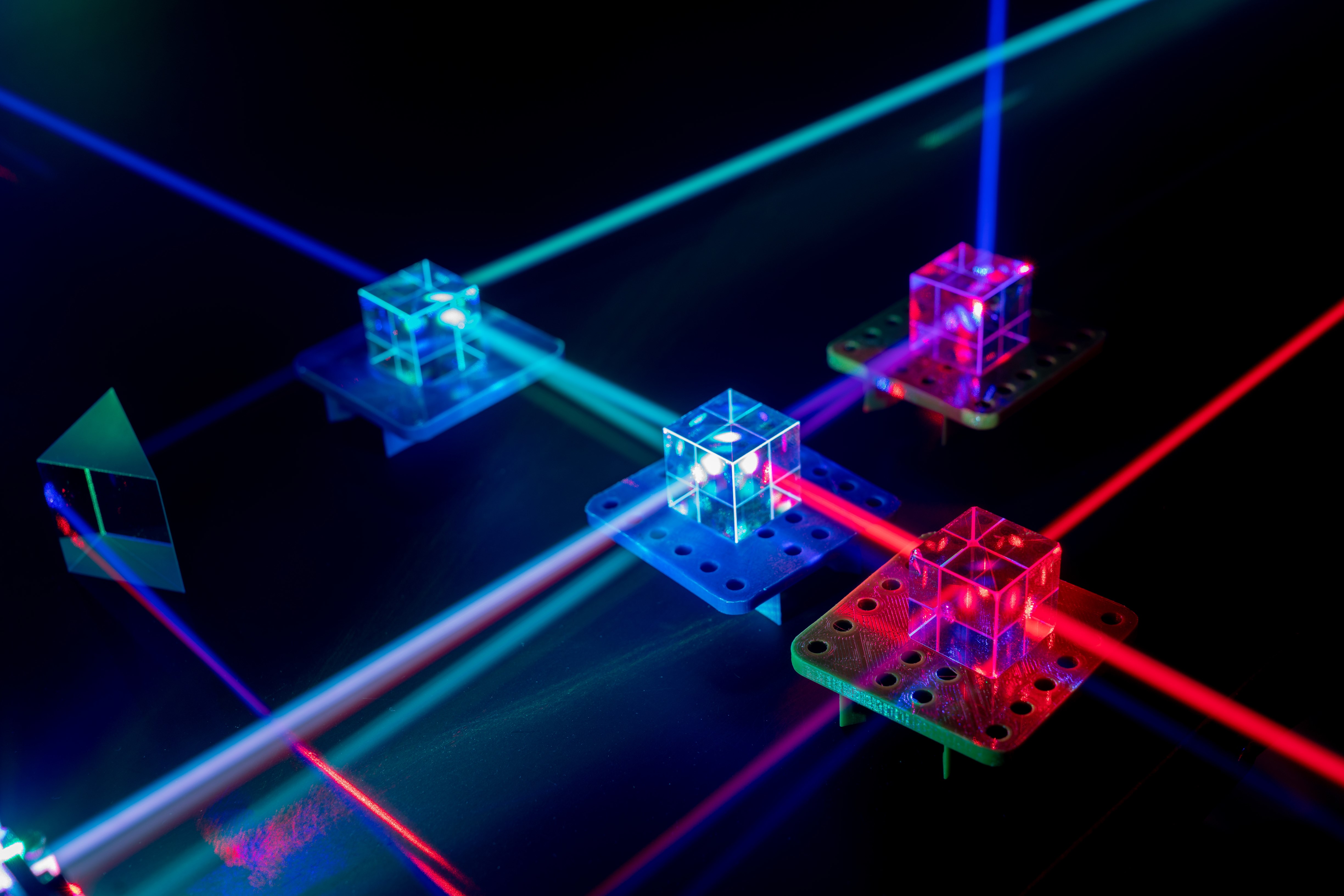 Photonics, the science of manipulating light, can lead to the development of advanced optical devices, but the efficient generation of photons has remained a challenge until now ⓒShutterstock