‘DGIST World-class University Rowing Festival 2019’ and ‘3rd Rowing Festival for Science and Technology Institutes in Korea,’ where top Korean and overseas science and technology university students gather to exchange sports and culture, ended came to an end on Sunday, August 25.

This year’s festival was held for 5 days from August 21 to August 25 at DGIST and the Dalseong-gun area, participated by 100 students from DGIST, POSTECH, and UNIST in South Korea, MIT of the U.S., ETH-Zürich of Switzerland, Hong Kong University of Science and Technology, and Japan’s Tokyo Institute of Technology.

Starting with 4+ competition for overseas university female students held at Nakdong Rowing Stadium in Dalseong-gun, Daegu at 11am on Friday, August 23, rowing matches between Korean and overseas science and technology university students were carried out. The coed team from ETH-Zürich of Switzerland won the coed 8+ match, the last one, on August 24, while DGIST had the honor of winning the entire 3rd Rowing Festival for Science and Technology Institutes.

During this rowing festival, U.S. Ambassador to South Korea Harry Harris visited Nakdong Rowing Stadium in Dalseong-gun, Daegu on Saturday, August 24. The ambassador encouraged all students competing in the rowing matches including the MIT students and wished them to communicate and interact with each other and make precious memories through this festival.

Melissa Hernández, a student at UNIST, said “This festival was very meaningful for us because we had a chance to enjoy the same sports and communicate with students from different countries. It will definitely be an amazing and unforgettable memory.”

Various programs to learn more about Korea were carried out over two days on August 21 and 22 such as attraction tours in Daegu and Dalseong-gun, company visits, and a Korean Night (Korean traditional cultural experience). Students also had a chance to network and interact with each other during DGIST NIGHT in the evening of Friday, August 23 beside the rowing matches. Event officials and volunteers from Daegu-si, the athletic association and women’s society of Dalseong-gun, and Dalseong Cultural Center played huge roles in making this festival successful.

President Young Kuk of DGIST said “This rowing festival was a very meaningful chance for students from all around the world to harmonize and interact with each other. I’d like to send my sincere appreciation to everyone who have provided tremendous support to make this successful.” 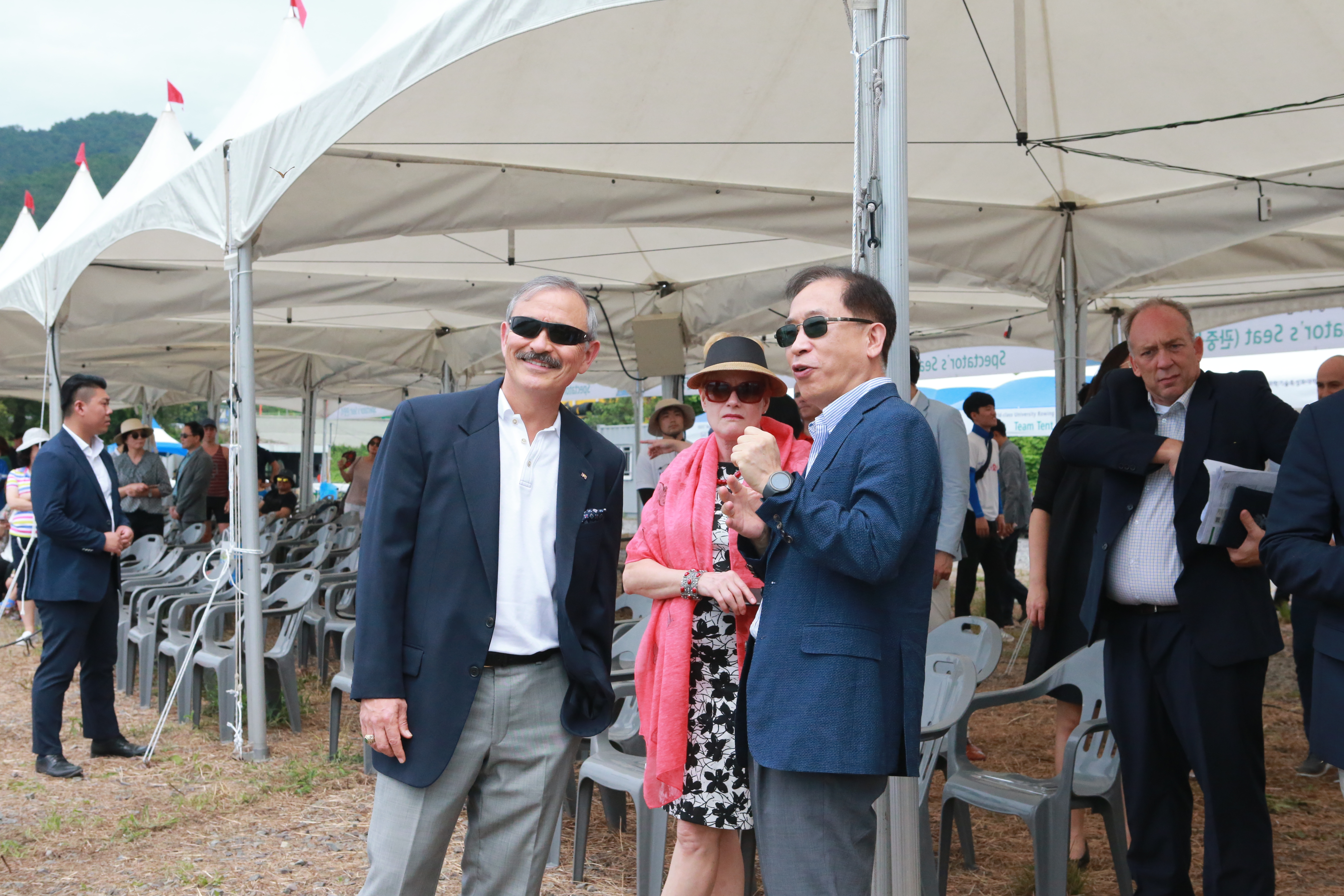 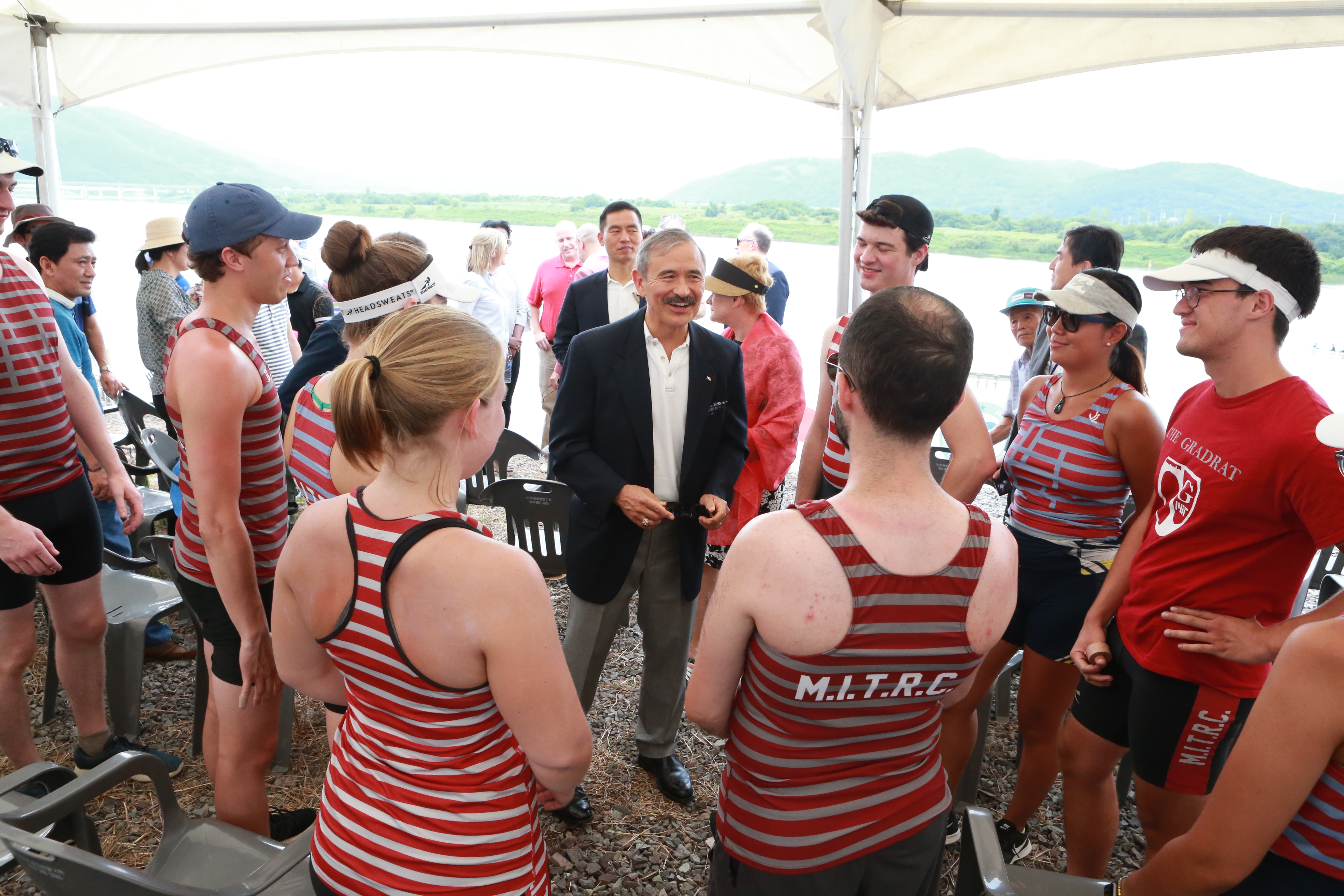 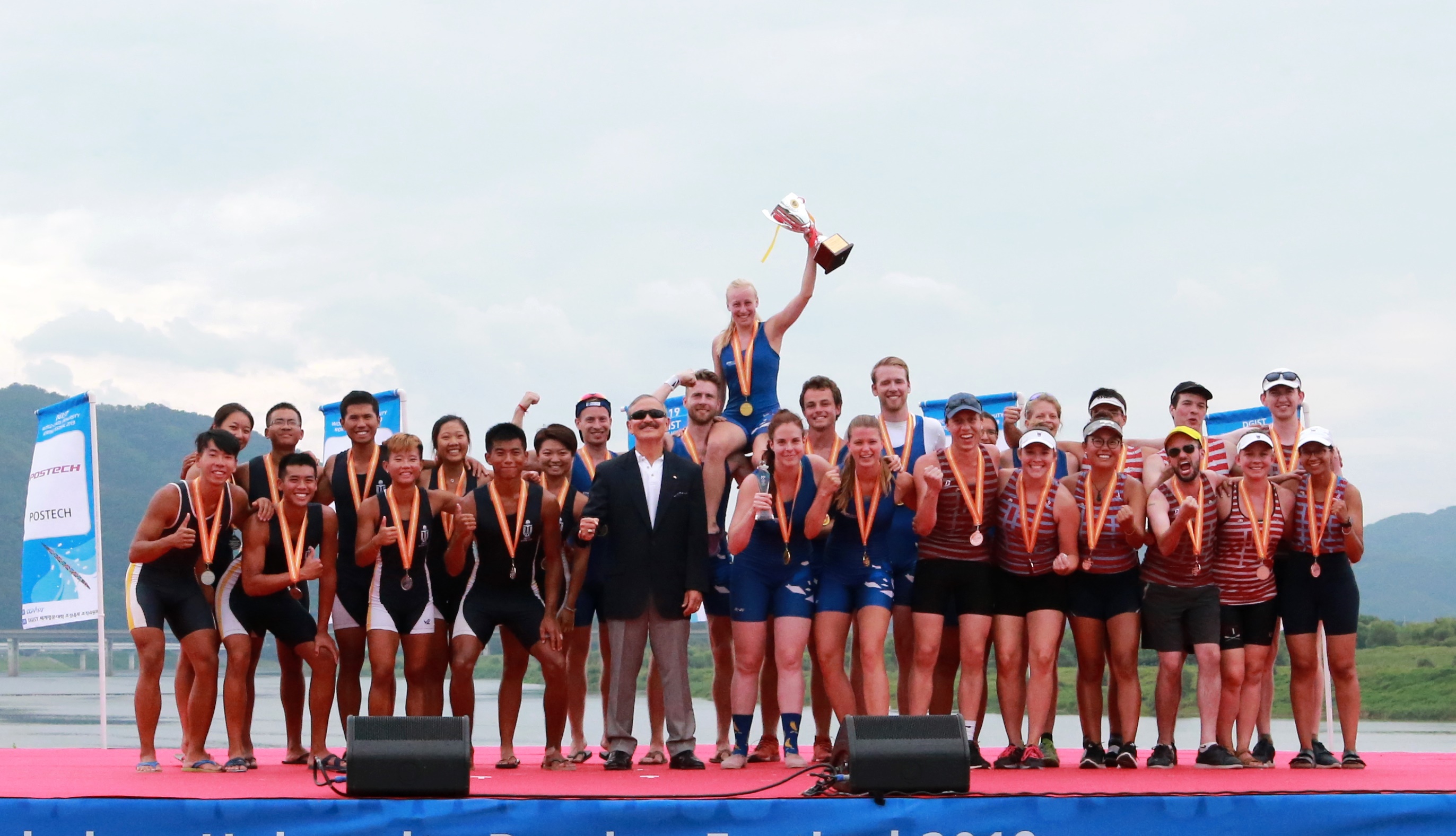 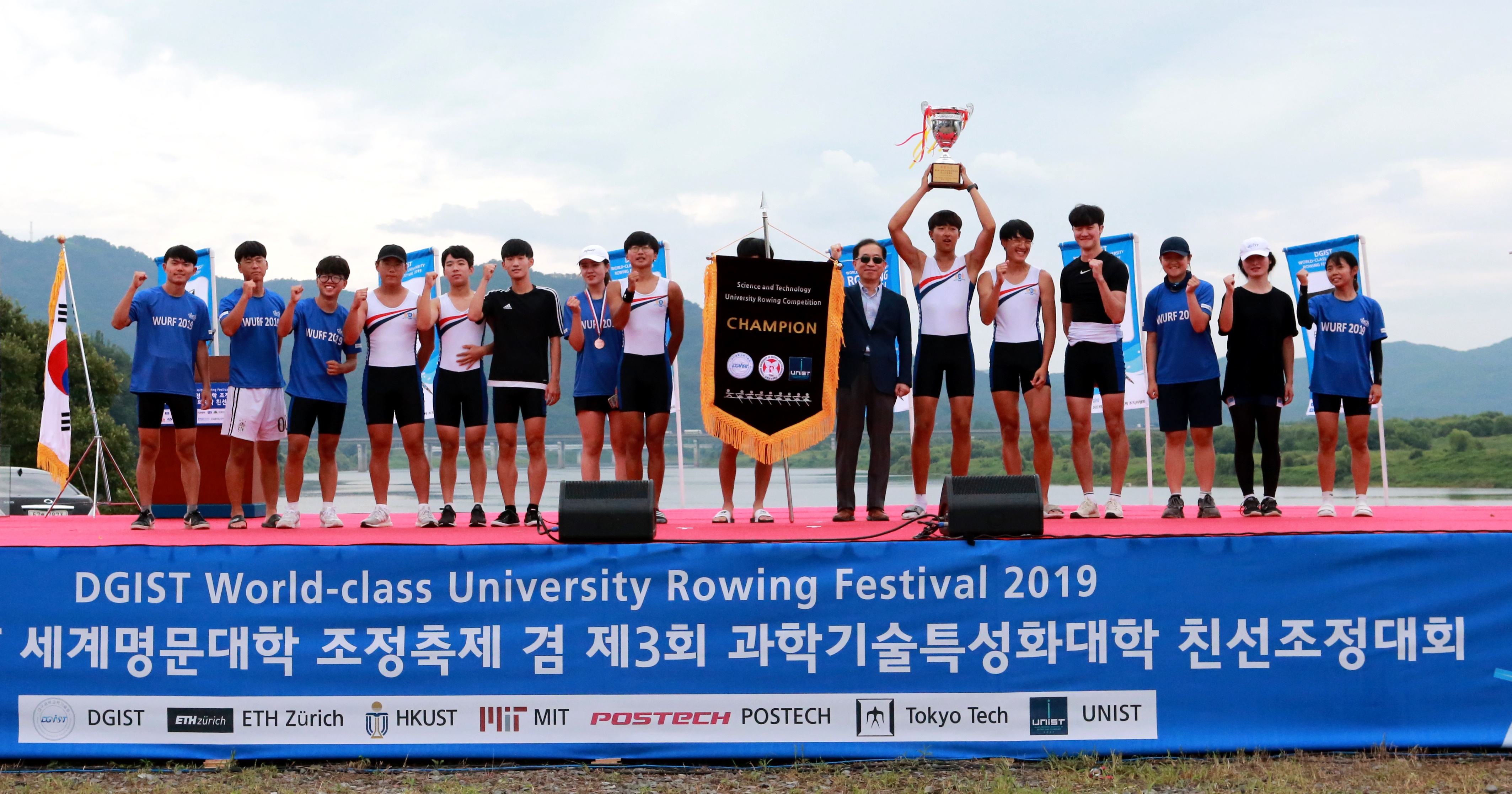 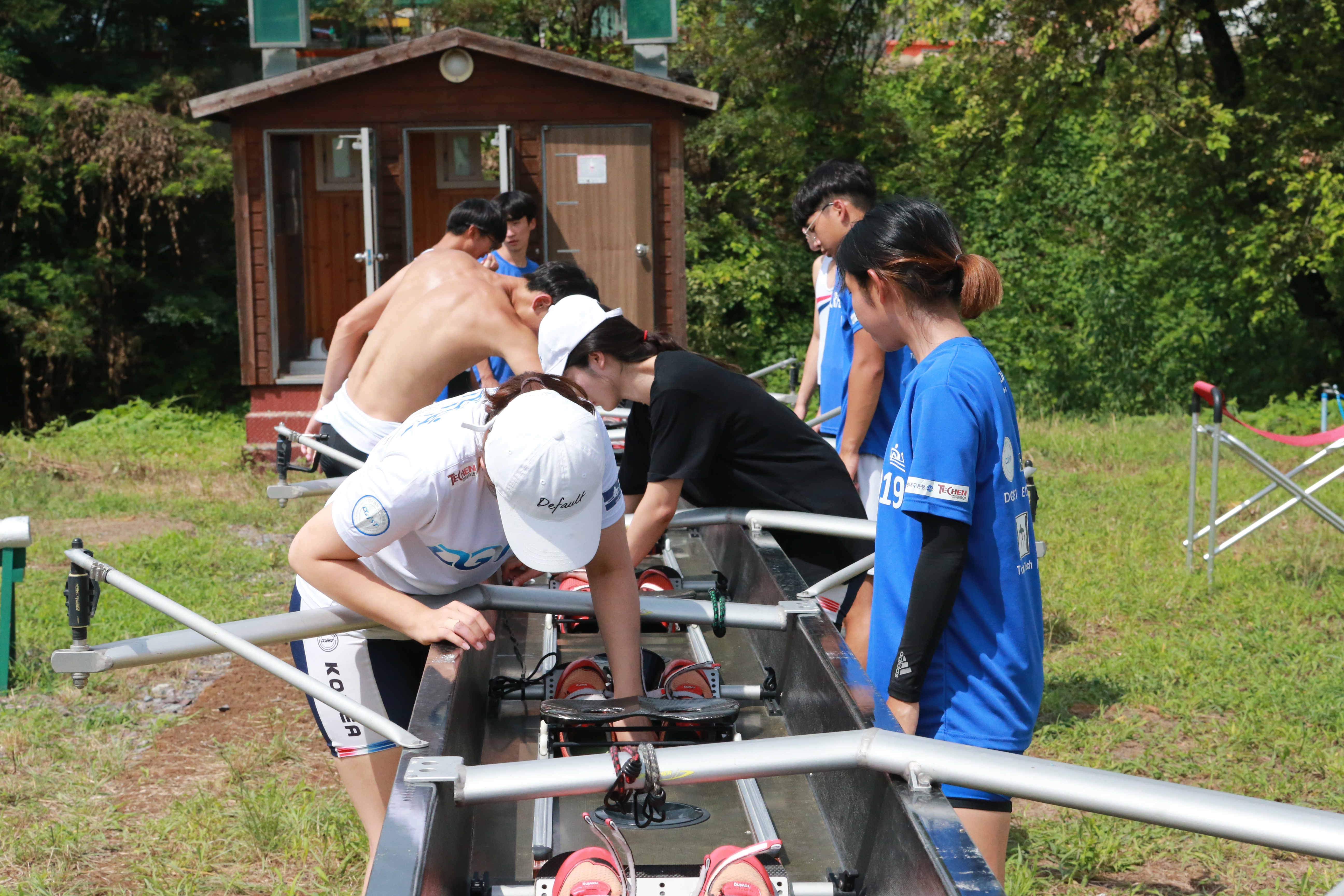 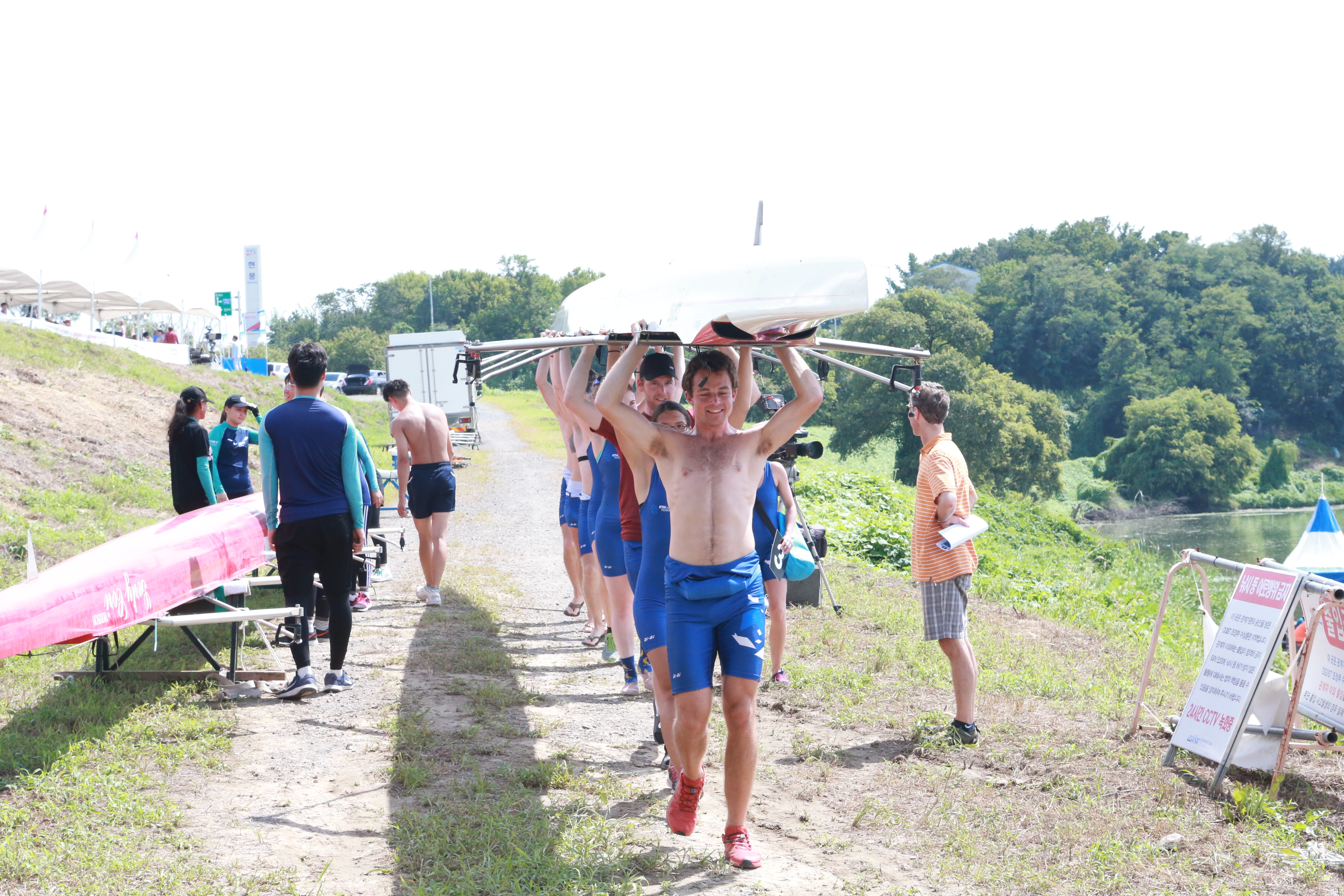