DGIST Team, 'Contributing Researchers' won the grand prize at the 7th National ICT Smart Device Contest held by the Ministry of Science and ICT
Great achievements through follow-up of a research initially carried out by the DGIST Undergraduate Group Research Program(UGRP) 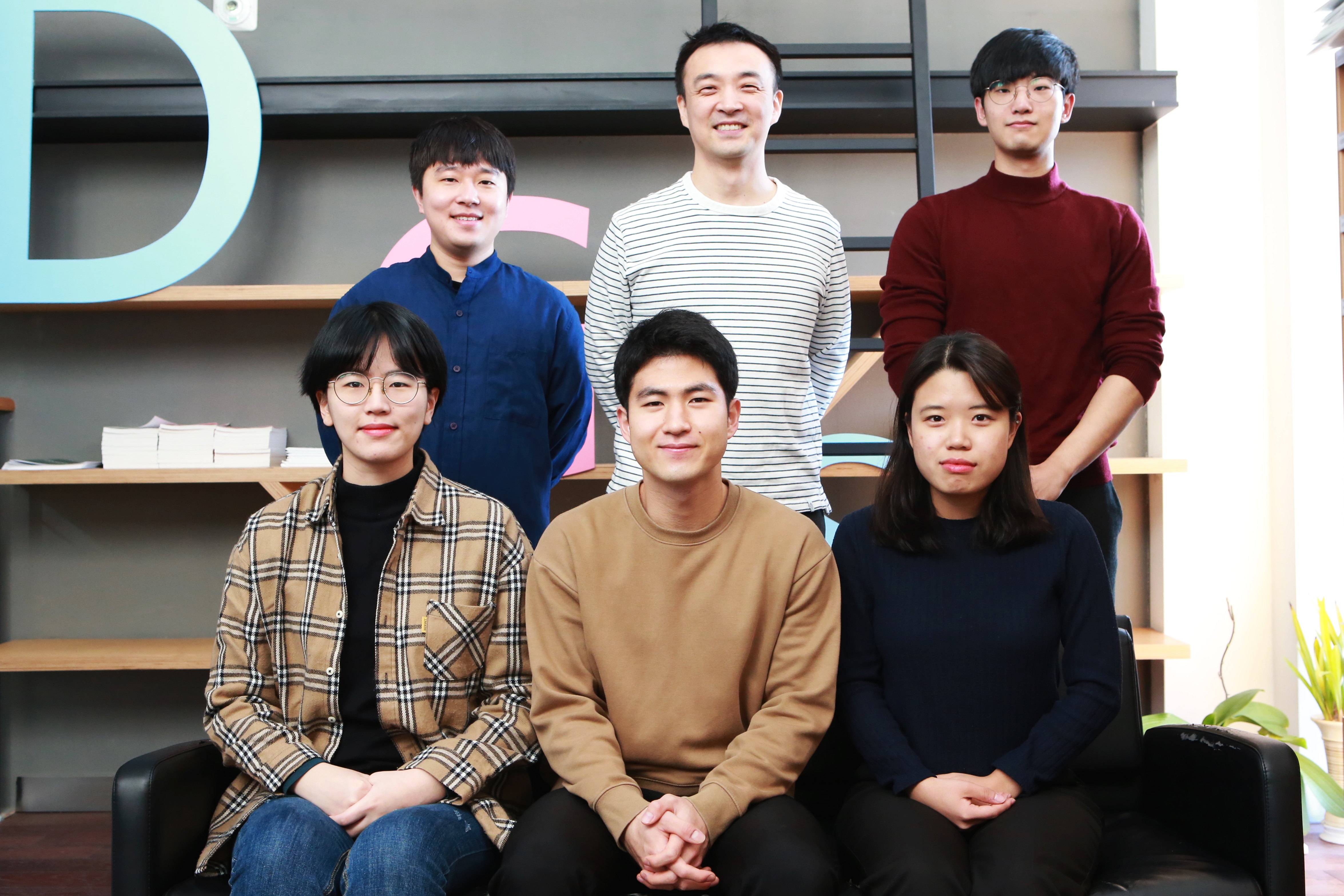 The team, ‘Contributing Researchers,’ was organized through  DGIST’s Undergraduate Group Research Program called UGRP and engaged in studies related to ‘Platform Development task for Measuring the strength of Grip of Infants’. Grip is closely related with the nerve development of zero to four-year old infants. However, the medical staff used to have great difficulties in precisely measuring it as there was no such instrument for the measure, meaning that they had to rely on the sensitivity of their hands.

To solve the difficulties, the team carried out the ‘Platform Development for Measuring the strength of Grip of Infants’ project through UGRP. And then the team participated in the 7th National ICT Smart Device Contest based on their research, advanced to the semi-finals after coming first in the general category in the preliminaries in Daegu, and finally won the grand prize.

Seung-seon Yoo, the representative of the team said, “We wanted to take great ideas and studies on relevant technologies further,” and added, “We started the project because we wanted to see these new technologies being applied in the real world and help the society. We hope to complete the development as soon as possible so for the help of the medical staff.”

The advisor, Professor Lee Sung-won of the DGIST Department of Emerging Materials Science said, “This study has significant meaning as it provides the basic precise statistical data for measuring grip, which was difficult to obtain objective data for, and opened up the possibility of setting global standards.” He further explained, “We will continue our research to develop equipment that can be easily applied in infants and children as well as nerve related clinical studies in the long run.”

Meanwhile, the National ICT Smart Device Contest has been held every year since 2014. This is the seventh year of the contest and the contest theme was ‘Device that provides convenience to people by using ICT such as AI, IoT, AR/VR, and 5G.’ This year, two teams in the general category, two teams in the corporate category, and one team in the special category were selected in each region through preliminary events held in six regions nationwide (Songdo, Pangyo, Yongin, Chungbuk, Jeonju, and Daegu). A total of 30 teams completed in the semi-finals. Only six teams including, ‘Contributing Researchers,’ made it to the finals which were held at the Pangyo Start-up Campus.