DGIST held the ‘DGIST Regional Industrial Networking Meeting’ in the Convention Hall at 4:30pm on Monday, October 28. This meeting was attended by various firms in the Daegu area including those in Technoplis, who had in-depth discussions for local development.

This meeting was arranged to establish the foundation for the networking and cooperation of DGIST and local firms. More than 100 people including corporate leaders, executives, and other officials in Daegu gathered together in this event and discussed various ways for coexistence and cooperation including DGIST support program for local firms. They also had a tour of major research facilities and equipment in the DGIST Central Equipment Center and shared their opinions on how to use them. 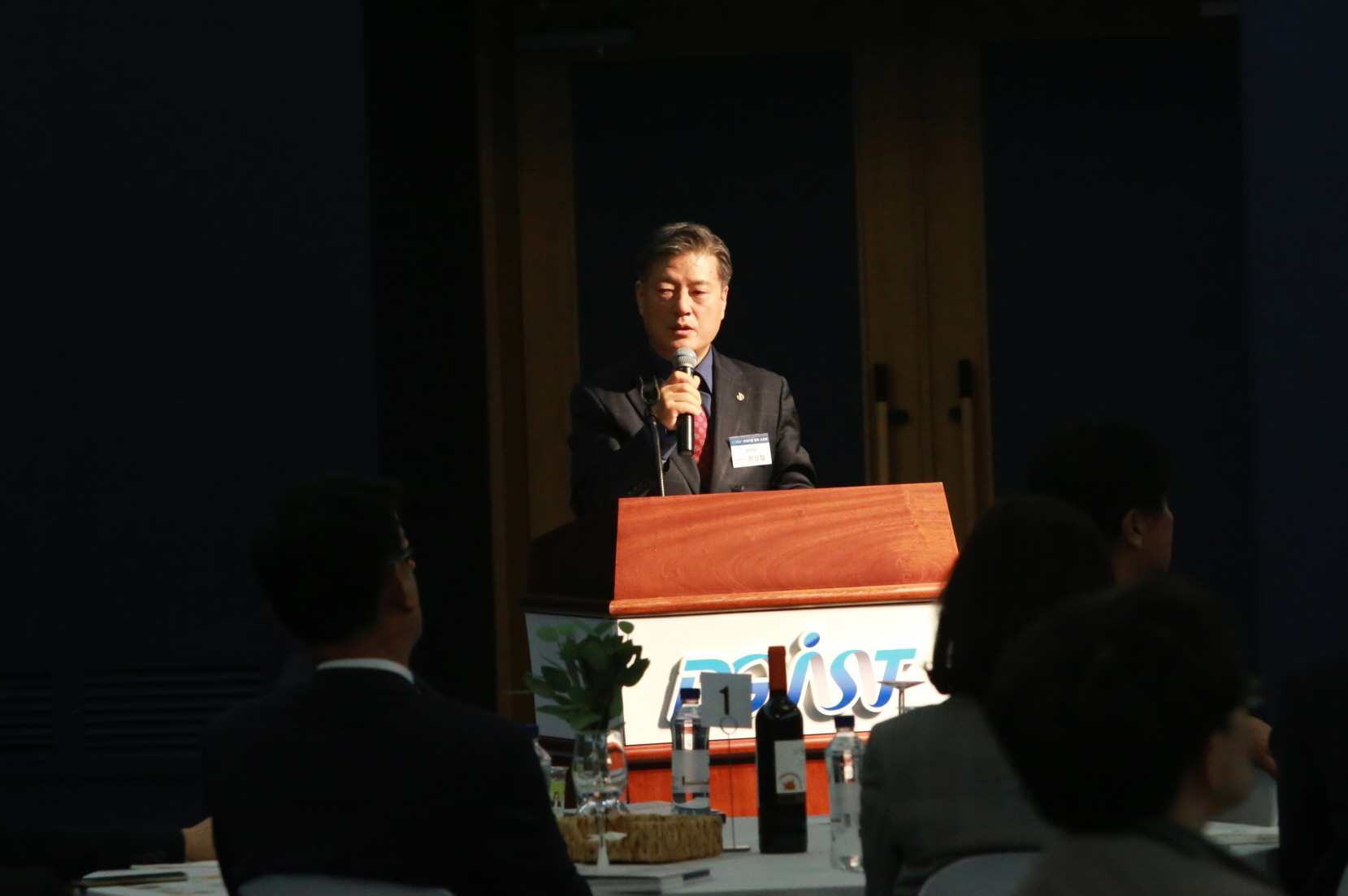 President Soon-yong Hwang of Pyung Hwa Holdings who attended the meeting said “We have been receiving a huge amount of help for new technology development through research cooperation with DGIST and will continue our cooperation.” President Dal-joon Cha of Kyung Chang Industrial Co., Ltd. said “Under various support policies by DGIST, we hope to solidify a close cooperation system in which companies and DGIST can have positive impacts on each other.” 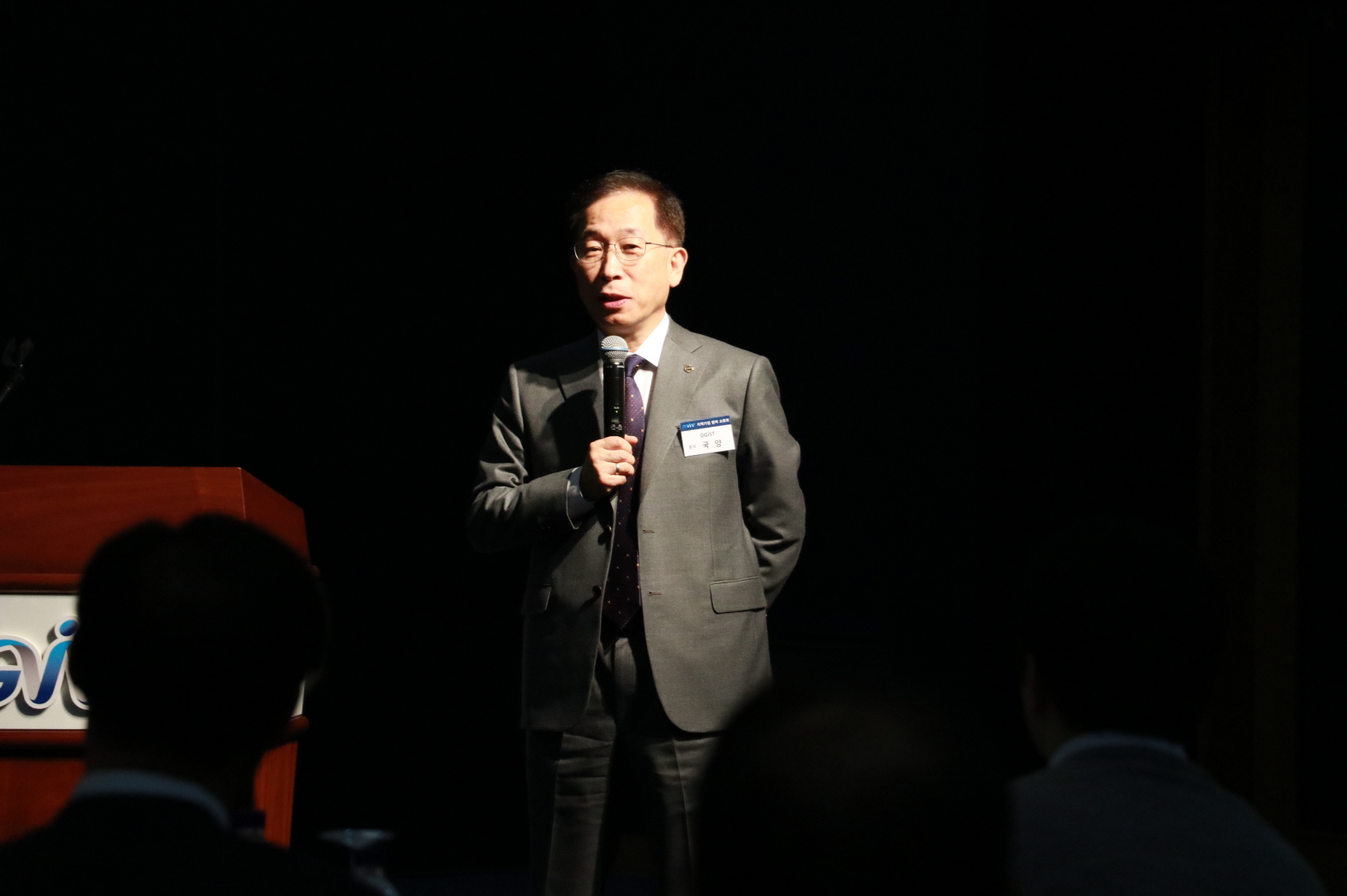 Through the special lectures, President Young Kuk of DGIST remarked that “We have introduced the characteristics of the existing companies’ survival strategies and the characteristics of newly emerging innovative industries amid rapidly-changing industry ecology catalyzed by the 4th industrial revolution. We will spare no effort to support many companies in our area to strengthen their competitiveness.” 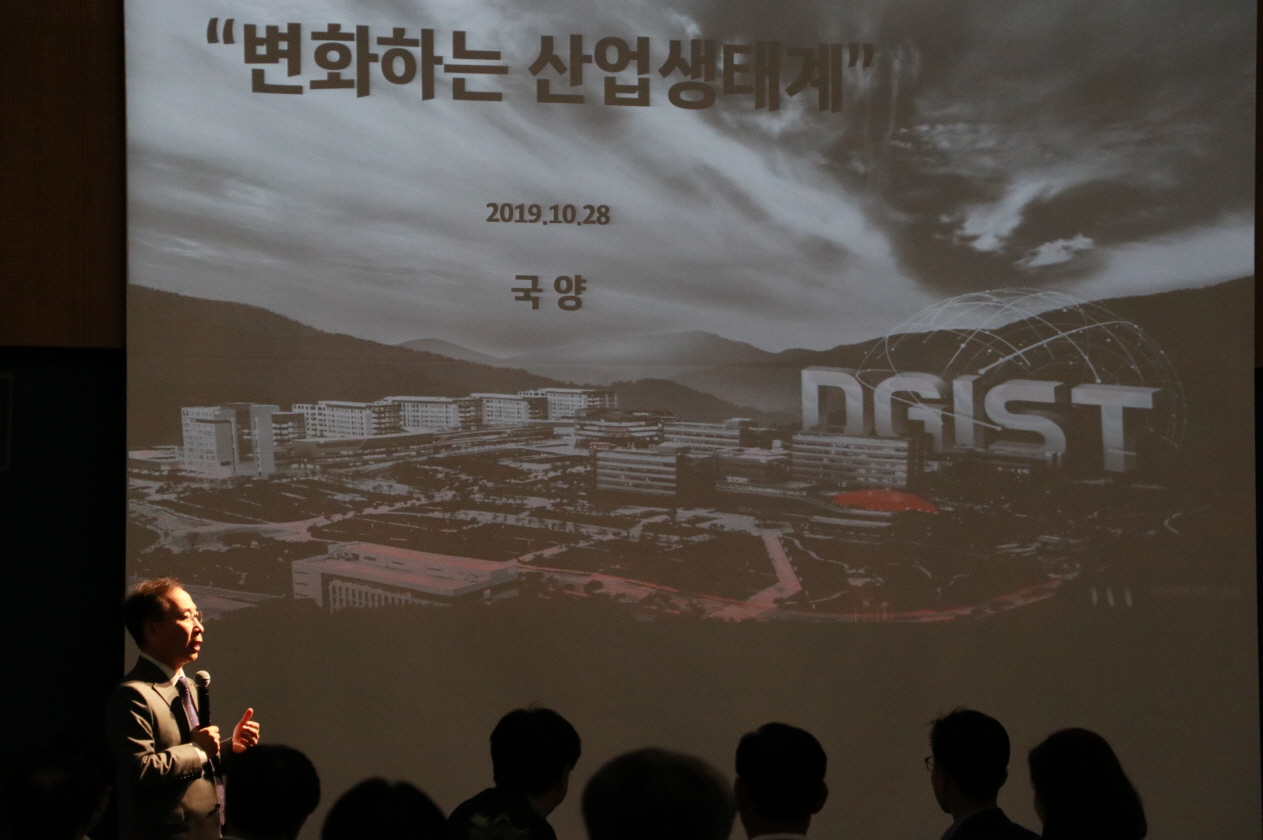