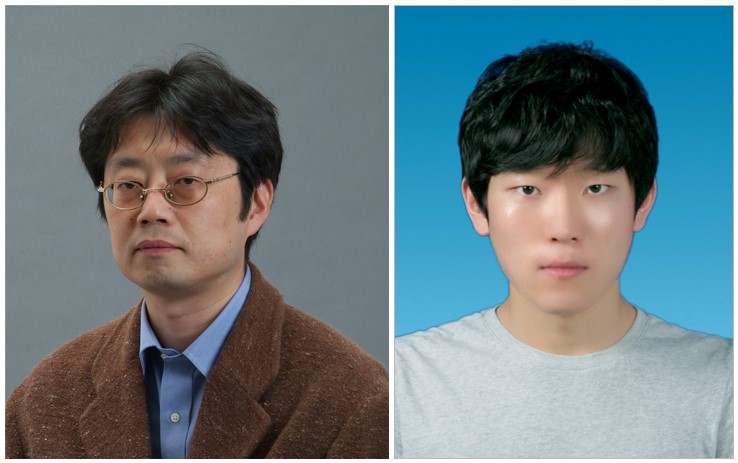 DGIST announced on Monday, June 17 that Professor JaeDong Lee research’s team at the DGIST Department of Emerging Materials Science discovered the formation of valley domain , which will contribute to the performance of next generation semiconductor, development of anomalous current, and its control mechanism. This research has significant meaning as it discovered and applied the correlations between valley domain1, current, and two different physical quantities.

A valley is a vertex or an edge of band energy and is also called valley spin. valleytronics is the storage and use of information using the number of quanta which determines valleys. It is applicable to future electronic devices and quantum computing technology since its quantum information storage surpasses the existing charge or spin control technology. Many researchers are conducting research on valley control since valleytronics has infinite potential that encompasses spintronics and nanoelectronics in the next generation semiconductor engineering field. However, the actual applicability is not too high due to the difficulties in securing the stability and enough quantity of valleys.

Through this research, Professor JaeDong Lee’s team solved the stability issue of valley spin by discovering the formation of valley domain in molybdenum disulfide, a next generation 2D monolayer semiconductor material. A valley domain is defined as domain of electrons with the same valley momentum inside a matter. The team identified that a valley domain formed in an extreme nano structure can be used to store information in replacement of spin. Moreover, the research team discovered that they can generate anomalous transverse current by controlling the size of valley domain. Anomalous transverse current occurs inevitably due to the movement of a domain wall2 and flows toward only one direction along to the movement of valley domain. They also proposed and showed the applicability of diode mechanism, a single crystal nanostructure substance that is unlike the existing semiconductor diode3 of heterostructure.

Professor JaeDong Lee at Department of Emerging Materials Science said “Through this research, we have discovered the core theory of valleytronics which can use the two different phenomena of valley magnetic and electric signal control in a single 2D crystalline material at the same time. We hope that valleytronics research becomes applicable in more various fields to accelerate the advancement of low-power, highspeed information storage platform.”

This research result was participated by Youngjae Kim, a student in the Masters-Ph.D. Integrated Program in the Department of Emerging Materials Science, as the first author and was published on the online version of Nano Letters, a top-level, well-renowned international journal in nanoscience and technology on May 22.

1  Valley Domain: A domain where electrons have the same valley momentum inside a material. Can be applied as a 2D information storage device by control.
2  Domain wall: A very thin transitional zone that separates different valley, magnetic, and optical characteristics inside material. Very promising for the next generation electron technology because it is very small and can move around.
3  Diode: A semiconductor device that makes current flow toward only one direction from external voltage.